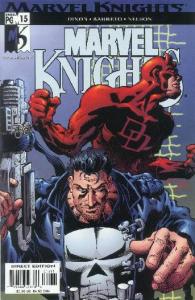 I am counting this one as a graphic novel when it comes to my reading log even though it was never collected as such.

In fact, much like this title, these heroes were probably not meant to come together either. They certainly aren’t the X-men, Avengers, or Justice League. They are an unlikely combination but they manage to make the team work. For a little while anyway.

The Marvel Knights team consists of my favourite super-hero, Daredevil, along with Dagger, Black Widow, Shang Chi, and the Punisher.

They are several story arcs in this collection. Some are better than others. But there is something about this team that has me yearning for more. I was disappointed when I came to the end of this limited series. 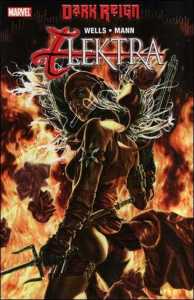 Elektra returns after the Secret Invasion and people aren’t too happy to have her back. There is a price or her head even though she is innocent of the wrong-doings committed in her name and image by the Skrulls.

This was a great book and I enjoyed it more so than any of the other titles in the Marvel Event. Elektra is a really interesting character. I haven’t read much of her journeys outside of the Daredevil title, however. Maybe I should rectify that. 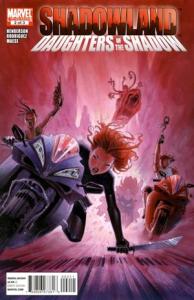 It’s always great to see female super-heroes. I especially love the idea of an all-female team. Even though I knew very little about these characters, I really enjoyed this read. It ties into the Shadowland story but it also manages to stand on its own.

At three single comic issues however, the story comes to an end too quickly. I would love to see more from these ladies. 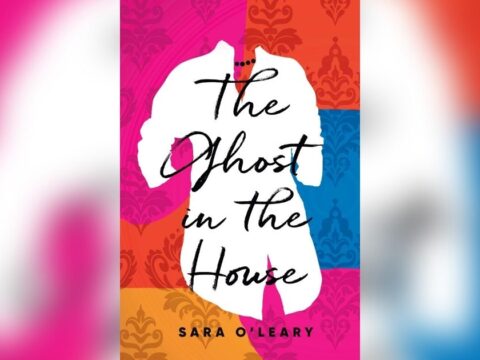 The Ghost in the House (Book Review)