Here are my picks for Top Albums of the year 2009. 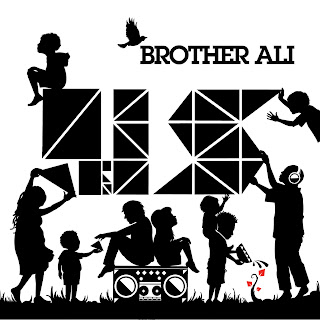 I just love this album. The title cut is one of the most beautiful songs I have ever heard. The entire album has a feel-good vibe to it that I just can’t seem to put into words. It has been in constant rotation since I bought it on its release date.

The art work is simply amazing as well. Go to a store and buy the physical copy of this one. It is so worth it. In fact, there are only two albums on this entire list that I own a physical copy of. 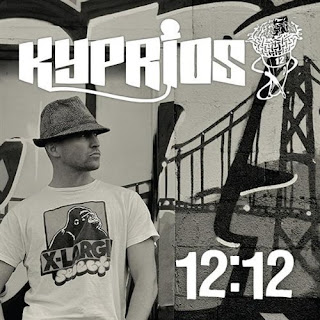 Kyprios is one of my all-time favourite emcees. I seriously can’t understand why he didn’t blow up on the strength of his major label debut album from 2004 or from the four albums he has done with Sweatshop Union. 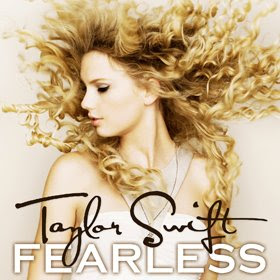 This has been Taylor Swift’s year. I had heard her songs before on the radio but other than “Our Song” I hadn’t paid much attention to her.

I was thankful for all the success she got this year because I finally took the time to listen to her. In no time at all, I was completely taken in by her open and honest music. This album deserves the number 3 spot.

4) Kelly Clarkson. All I Ever Wanted. 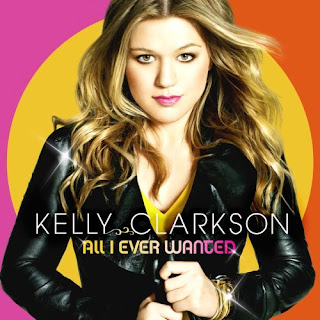 This album really surprised me. I never followed American Idol and wasn’t impressed at all with her early material. It was in 2004 when her album, Breakaway was released that I started to pay attention to her. I didn’t buy her next album because I wasn’t really pulled in by any of those songs. This album though, I think is her finest work.

5) Just Me. Before the Twilight 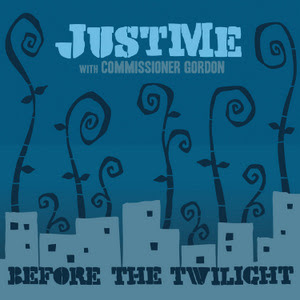 Blogs are the best. I never would have discovered this gem if it weren’t for the hip-hop blogs that I subscribe to. I wish I knew which blog I found this on so I could big it up here.

Just Me is part of The Tunnel Rats, a legendary crew who make great music. You would never know it upon first listen but this is actually Christian rap. It doesn’t hit you over the head with religious messages, Just Me doesn’t preach to you, instead he gives you solid, underground hip-hop.

There were so many good albums released this year. I stand by the ordering in this list, but really wish this album had placed higher. It really is that good. 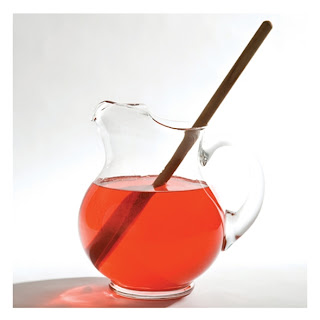 D-sisive is an amazingly gifted Canadian emcee. He used to be a funny, punch line-driven, battle rapper. I was sure that he was going to go far in the music industry.

He disappeared for a few years and came back with some material that was much darker and depressing. I did my best to give his new material a shot but it was just too dark for me to get into.

Nobody with a Notepad from his album Let the Children Die really won me over though. I started listening to his new material again and was pleasantly surprised at how strong an album Jonestown is. It was released as a free album and I strongly suggest you go download it for free. </a 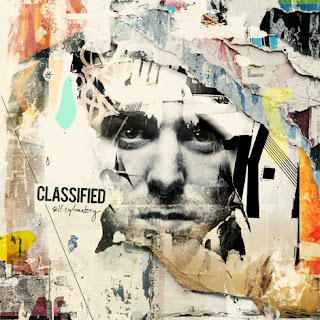 Classified’s latest album Self-Explanatory plays like a who’s who of Canadian hip-hop. There are some amazing guest artists on this album but it doesn’t dilute the potency of it one bit. Sometimes its obvious that an emcee cannot stand on his own but that simply is not the case with Classified.

Classified handles a vast majority of the production on this album and his beats bang. He is also a super-cool, down-to-earth guy. I really enjoyed meeting him this year and sitting down with him for an interview for DOPEfm. You can download the podcast of the interview for free. If you like what you hear, go cop this album. It’s worth it. (I own it on CD too) 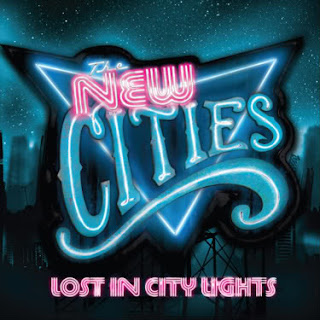 I wasn’t sure I would like a pop-electro band but I had the opportunity to interview them this summer and was completely blown away by their live show.

This album has a feel good vibe to it and you can’t help but sing along and dance to it. 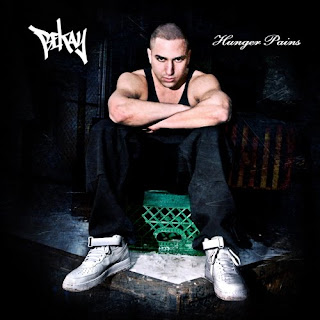 Sometimes the beats alone really get you into an album. This album has some amazing production from the likes of The Alchemist, Marco Polo, The Returners, and DJ Babu. The beats are really reminiscent of DJ Premiere and sound amazing.

The album doesn’t feel like a bunch of random producers and emcees were just thrown behind it, like can so often happen when you see credits such as these. The album really works.

It’s been a great year for albums, which I am so glad to see. It seems that the industry is slowly moving away from albums in favour of singles. I much prefer albums and hope they never die.

I was as surprised as you to see the pop and country music on this list. But good music is good music.