Rondeau Provincial Park is located in Southern Ontario and it is a great destination for camping, boating, fishing, hanging out at the beach, and of course, trail running. 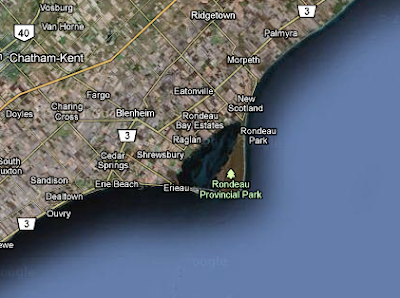 When you are on site, it almost feels as if you are on an island since the beach runs along Lake Erie on one side and there is a bay on the other. 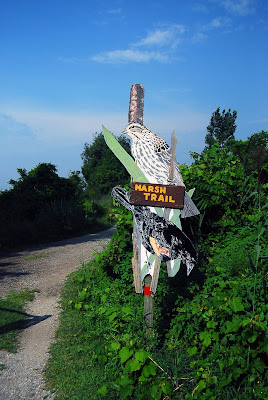 Let’s go on a Visual Running Tour of The Marsh Trail that runs alongside Rondeau Bay. 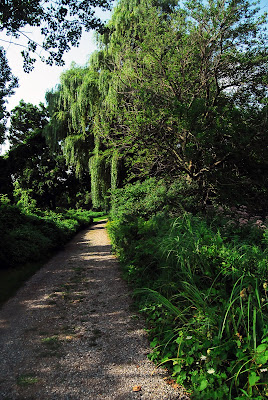 While there are some trees along this route, it is mostly open and sunny. 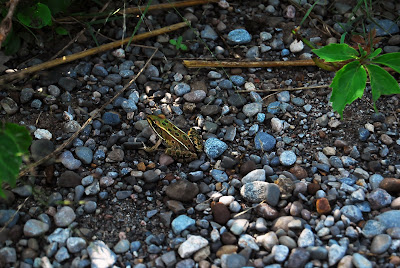 You really need to watch your footing when running this trail.

I was afraid I was going to step on one of the many frogs that I saw hopping across it.

There were lots of them. 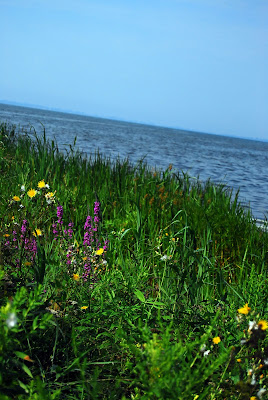 I love a trail that takes you alongside some water. Here the water is Rondeau Bay (it is on the left side of the map above) 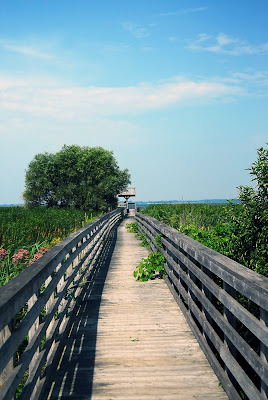 This boardwalk takes you to an observation tower, only about a kilometer or so down the trail. 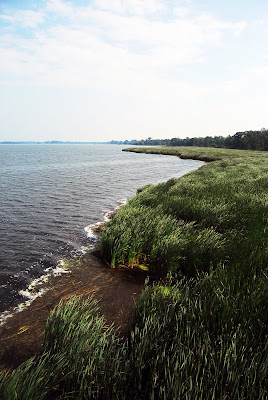 It allows some absolutely beautiful views.

Apparently, this is one of the best bird-watching areas in the spring. 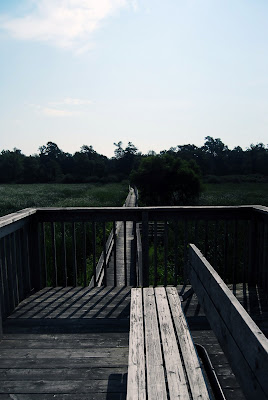 There are benches at the top of this observation tower. There are also some plaques about the birds and wildlife that you can see from here.

This trail is over 7 kilometers long and while it winds a little, it is pretty much a straight path alongside the bay. I didn’t want to run the entire thing because 14 kilometers is a bit long for my liking. 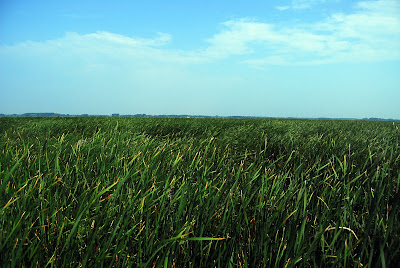 I turned around after running about half of it and judging from my time, I ran roughly 6 kilometers. It was a great run.

There are some other great running spots at this park. Stay tuned, next week for another Visual Running Tour from Rondeau.

How Did I Get Here? (The Power of a Good Story) 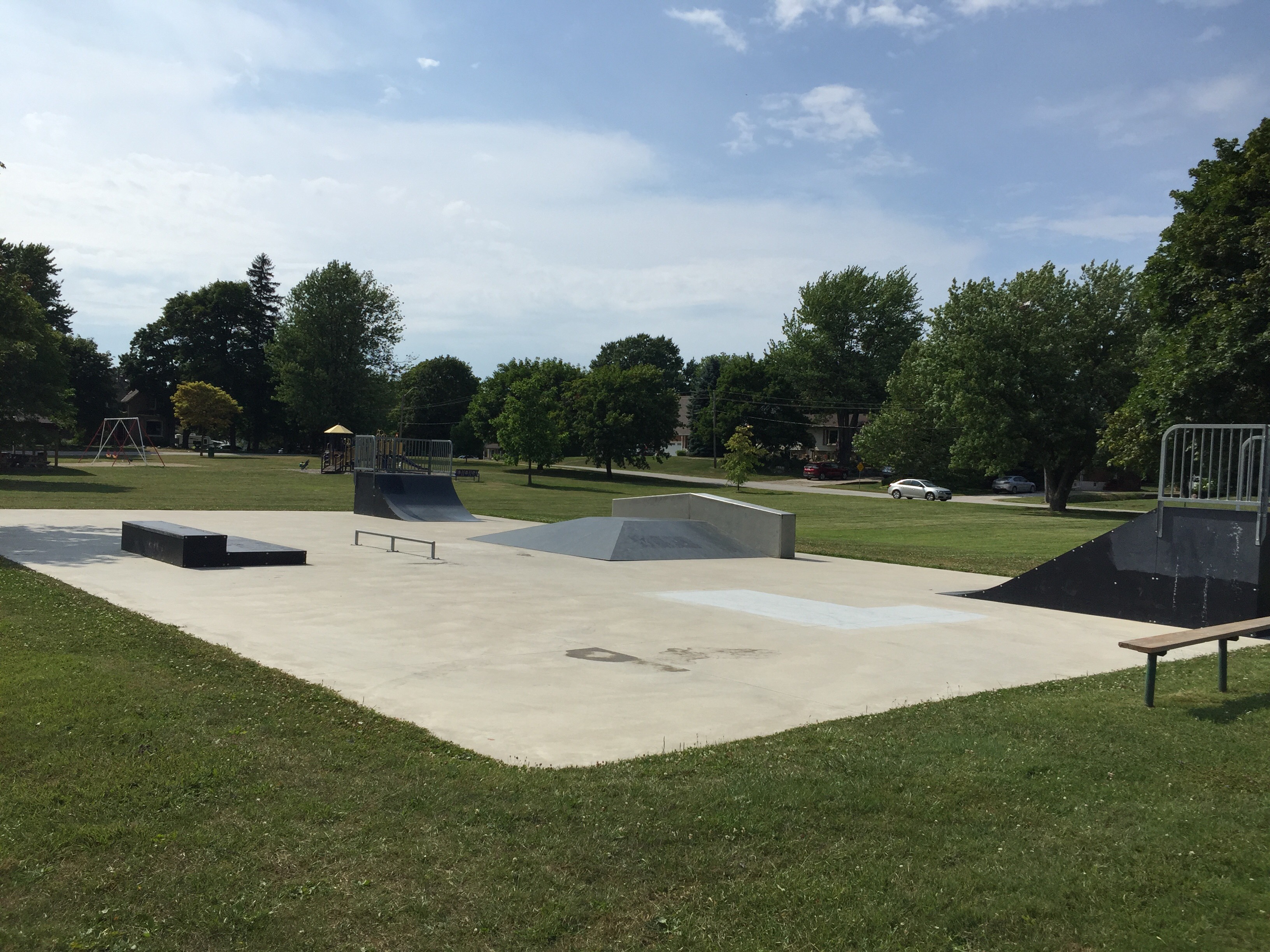