I love going to FanExpo in Toronto every year. It’s pretty much the last event of the summer and is always a great way to wrap up the season. 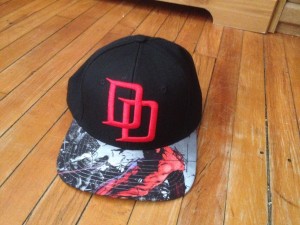 I was really hoping to find a Daredevil baseball cap this year. I’ve wanted a DD hat for my collection for years. I was very happy to see this one at the convention. I bought it right away. 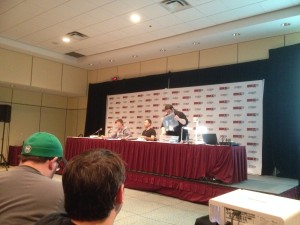 I was also really excited to see Alex Maleev in this sketch-off duel.

He talked about how he kicks everyone out of the house when he works. He said that his place is small and that he likes to work on the floor. I have never heard another artist say that before.

It was also surprising to hear that he never read comic books in his youth. The first time he even saw a comic was when he came to the United States in the 1990s.

He managed to get a job after only being here for two months. Apparently, he threatened to jump out the window if they didn’t hire him.

He was incredible to listen to during this panel. He took a number of questions from the audience as he worked on the challenge piece. Both artists needed to draw Doctor Doom.

Dale Keown is a penciller but Alex Maleev is also, an inker and painter. He managed to ink his drawing in the short forty minutes the two artists had to work. 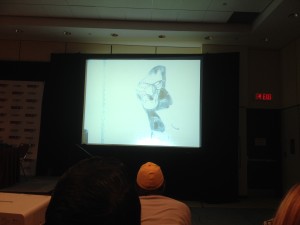 This is Alex Maleev’s finished piece. They raffled it off, but I was not fortunate enough to win it.

I knew that I wouldn’t be able to attend the autograph signing session he had later in the day because it conflicted with the Doctor Who panel I was going to. I really wanted his autograph though. 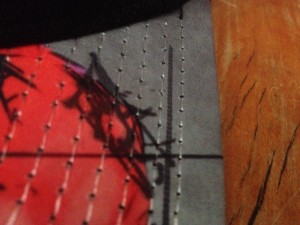 My son approached Alex as soon as the panel was done and he asked him to sign my hat.

I couldn’t believe it. There were only two things I wanted to get at Fan Expo this year; a Daredevil hat and an autograph from Alex Maleev. I got them both in one item. How crazy is that? 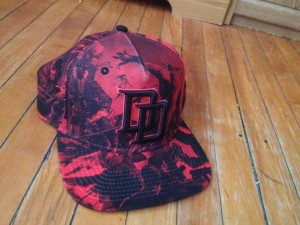 I saw this red hat and bought it too. I don’t ever want to wear the signed one now. It’s just too awesome. 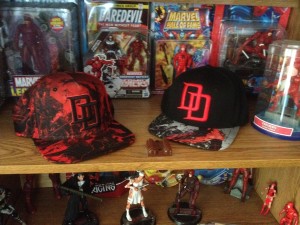 I need a bigger shelving unit for my collection now. 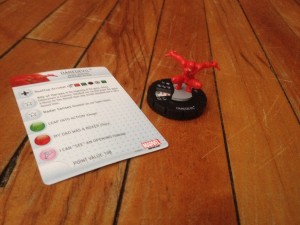 FanExpo was a lot of fun this year. I’ll post about the Doctor Who Adventures we had as well.