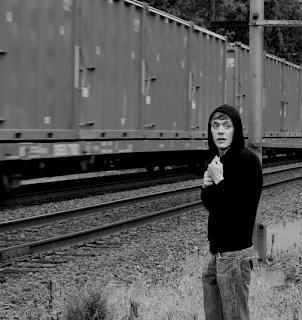 Chase: “All right. We are back with Witness. If you missed the previous parts of this interview transcript, you can go back and read it now. You can also stream the entire show with the player below, download it for free, or just keep reading. Thanks for tuning in.

Celebrating 30 Years of Mama Said Knock You Out