Now I will probably throw quite a few people off with this declaration but it needs to be taken in context. So please reserve judgement until you have read the entire post. Thank you.

When I was a teenager I remember that I used to write some pretty dark poetry. I was convinced that I would die early. I think I was trying to rebel against the stereotype that teenagers think they are invincible. I never had those thoughts. But I do remember thinking that if I died it wouldn’t be such a big deal. I thought that I was ready to die. That’s not to say that I wanted to die. I didn’t harbour any thoughts of harming myself, not serious thoughts anyway.

Now several years removed from being a teenager, I have rethought my philosophy and I think that I can still make this declaration. I am ready to die.

I don’t know if I can explain it fully. Suffice it to say that I have lived a full life thus far. I have gone after my dreams. I tried to get a music career going by investing a lot of time and money into it. It didn’t really work but it was something that I had to try. It was a dream that I tried to realize and it felt great while it lasted.

I have had the opportunity to do a lot of things that many people my age never have. I have given hundreds of hours to volunteering. I have tried to make the world a better place by being involved in my community. I was even able to win a Community Contribution Award in university. It was a great honour.

I don’t have the time or the desire to run through my life story but it is interesting and I’m not ashamed of it at all. I have lived a good life. I have done a lot of things that are noteworthy and that I can be proud of. I can look back and say that I have no regrets.

As such, I can say that I am ready to die. I think I’ve made a difference in the world in however a small way. If my time were to expire anytime soon, I would be at peace. That is what I mean by Ready to Die. 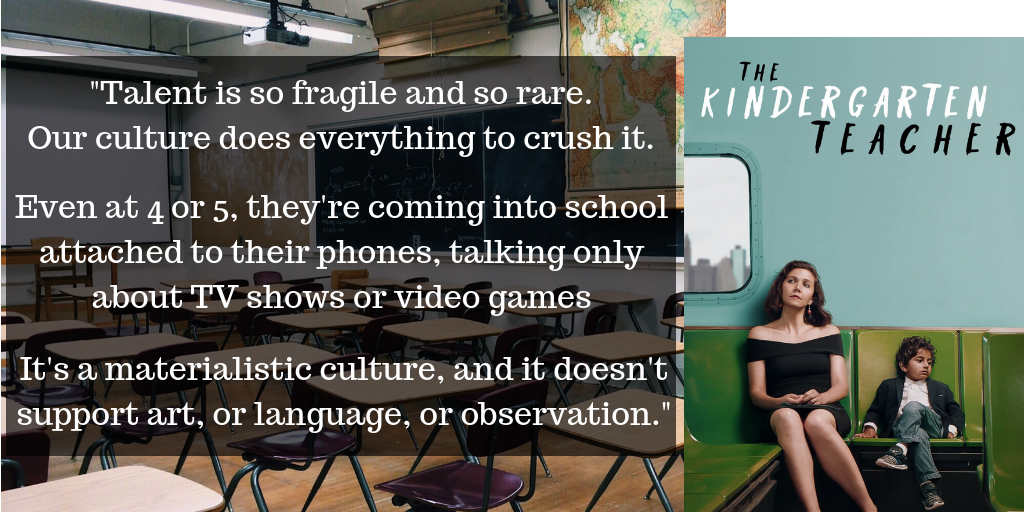 Nurture Talent in Your Classroom