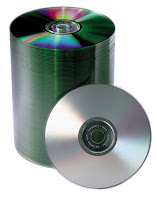 I went out to buy some blank CDs this weekend and I had a really hard time finding any.

I went to a big-box electronic store and all they had were blank DVDs.

The next store I went to only had a small pack of coloured discs and they were rather expensive. I just wanted a cheap spindle of blank CDs. There were tons of DVD-R packages and they seemed to be reasonable priced, but there werne’t any CDs.

I guess people aren’t buying them anymore. I think most people download stuff directly to their computers and then to their MP3 players. I can’t do that though. I don’t have enough memory on my computer to store much in the way of music. That’s why I rely on CD-Rs.

This was my tape back in the day, The Sony HF 90 minute. I taped all my albums and cassettes so I could have travel versions for my walkman. Most albums tended to be about 45 minutes so I could easily fit two albums on one tape. That was awesome!

In fact, when I first heard that cassette tapes would no longer be manufactured by the major companies, I went out and bought a slew of them. 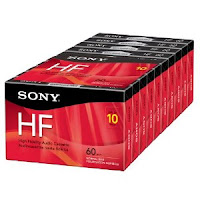 I bought my tapes just like this, in ten packs. I only bought Sony HF 60s or 90s though. They were quite simply the best tapes on the market, in my humble opinion. In fact, I still have quite a few of them left and they still play.

I like having music on a tangible product, tapes or CDs. But I think those days are over.

I’m not so old school that I don’t see the potential in this new digital age though. I wish I could have my entire music collection online and available to me whenever I wanted. However, my collection is so huge, I doubt that will happen any time soon.

So how about you? Do you use CD-Rs anymore? Do you still have some cassette tapes? Leave a comment below and let me know. 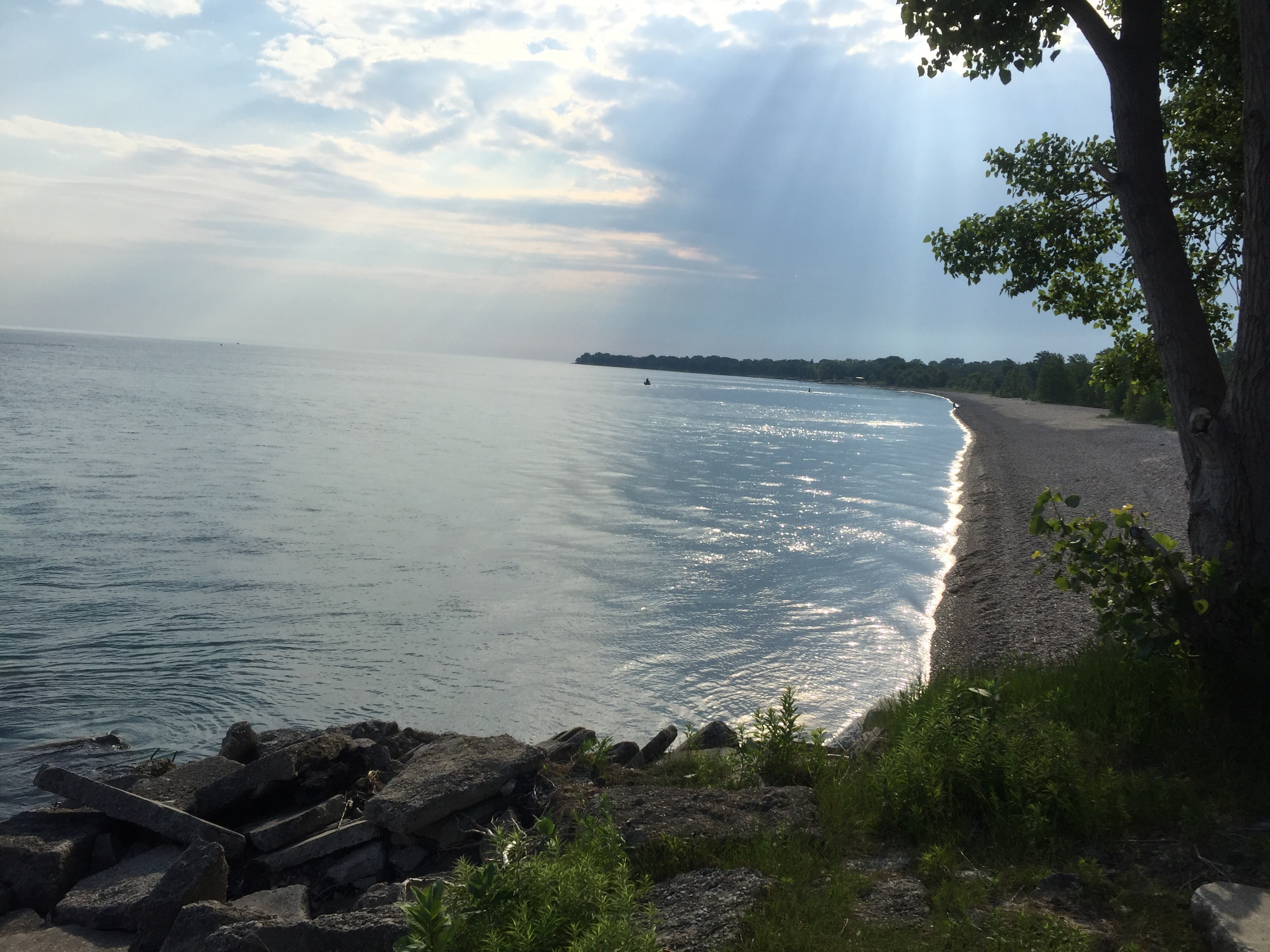 What Happened to the Beach?

A Six-Pack for Canada Day