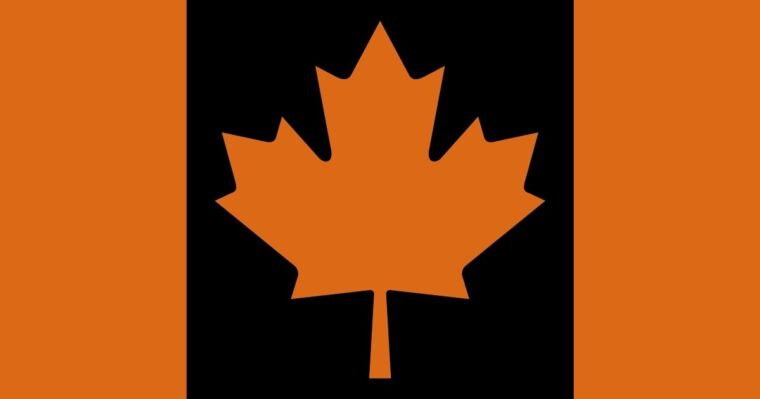 It’s Canada Day today and while I normally like to celebrate it by playing nothing but Canadian hip-hop on Word is Bond Rap Radio, I knew I needed to do something different this year.

I’m familiar with few First Nations emcees but not enough, so I took to Facebook and asked for suggestions. I was overwhelmed with the response I got and had no problem filling a two-hour show with great Native hip-hop.

Before we get to that though, let’s hear some wise words from Cowessess First Nation Chief, Cadmus Delorme.

“From a First Nation perspective, I love living in Canada. I went to university, I grew up on Cowessess, I have the best job I think I ever wanted, being chief. It’s not an easy task. But there is an accidental racism and ignorance in this country when it comes to history. You know, Indigenous people – and I’m speaking from Cowessess perspective – we don’t want to live in our current state. We want to be part of the economy. We want to be part of the growth… the social lives.

Sometimes in this country, being Indigenous, it’s as if you gotta prove yourself a little more. You’re so used seeing maybe, someone asking for change and being Indigenous… you know, there’s a story behind every one, of the history that we inherited. So my comment to everybody listening is, from Cowessess, we’re not asking for pity. We’re asking for understanding. We’re asking that you stand beside us, that as we are gaining our control again – as Indigenous people – in our Treaty relationship, that we have better understanding. That our kids going to school understand the impact that residential school made, but also even pre… what great economy Indigenous people had prior to Treaty. This country would be so much more well-off, when Indigenous ideology and understanding is welcomed in, and not just brought in on certain days of the year.

I would never tell somebody what to and what not to celebrate. You know, in 2021, we all inherited this. Nobody today created residential schools. Nobody today created the Indian Act. Nobody today created the Sixties Scoop. But we all inherited this. And if we want to say we’re proud Canadians, then we will accept the beautiful country we have today, and we will accept what we all inherited. And what I would challenge is: Everybody on Canada Day in this country, if you say you’re a proud Canadian, read the Truth and Reconciliation ‘Calls to Action.’ Over 100,000 residential school survivors told their story – including my parents – and they created the Truth and Reconciliation ‘Calls to Action.’ Bring that into your personal life, your social life, your business life. And read the Missing and Murdered Indigenous Women and Girls ‘Calls to Action.’ There’s 231 Calls to Action. If we can all own those a little bit in this country, in one generation we would overcome so many challenges today, that our next generation won’t inherit this. We will make them more as Dreamers.”

Wise words that I hope you will take into account this Canada Day.

Here are links to the documents he mentioned . . .

Truth and Reconciliation “Calls to Action”

Missing and Murdered Indigenous Women and Girls “Calls to Action”

I think we need to listen to the First Nation voices in our communities. We need to take some action and we need to unite. That is why I am wearing orange today and celebrating a little bit differently. Canada is a great country but we can all do better.

Downloads are exclusively available to Patreon supporters only. It just takes a second to sign up. You choose the amount you support and get added benefits. For $1 a month, you get the the weekly downloads and streaming links days before they are uploaded to Mixcloud. And if you support at a higher tier, you get more benefits, including shout-outs, personalized mixes, and more.

If you liked this episode, check out last week’s episode WIBRapRadio – Rest in Peace Gift of Gab