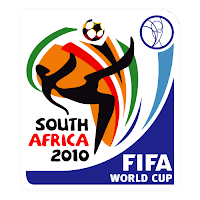 The World Cup is the biggest sporting event in the world. However it doesn’t seem to get as much coverage or attention in Canada as it should.

We seem to focus on hockey, football, baseball, and the Olympics with much more attention than we ever give to the sport of soccer.

I love soccer. I used to play on house league teams when I was younger. I studied the rules of the game and became a Registered Referee with both the Ontario and the Canadian Soccer Association. I even had the chance to referee a game of the Ontario Cup. That was quite the experience and one I will never forget. 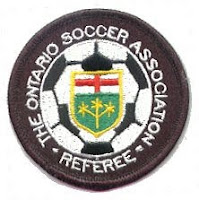 It’s Teaching Tip Tuesday and since the World Cup gets under way this weekend, I was thinking it would be great to bring it into the classroom somehow.

It’s a great game and very accessible. You don’t need a lot of equipment to play. You don’t have to have a lot of money to invest in to start. All you need is a ball. You don’t even need a net. You can mark off a goal using anything at hand. That is one of the  reasons this is a worldwide game.

As teachers, we can use this popular event to teach about world geography, mathematics, sportsmanship, and citizenship. The possibilities are endless.

I follow Sean Banville’s Blog because of all the great Teaching Resources he posts. Today, he posted about the World Cup and shared quite a few resources. It’s a great place to start of you want to bring the World Cup into your classroom.

I’ve even heard of some schools holding a school wide tournament by placing the students into teams. Each team does research on their assigned country and plays under their flag. I think it’s a great way to get the kids involved in this event, to make it fun, and to tie in some learning about the world as well.
So let’s try it out. Let’s bring the World Cup into the schools.