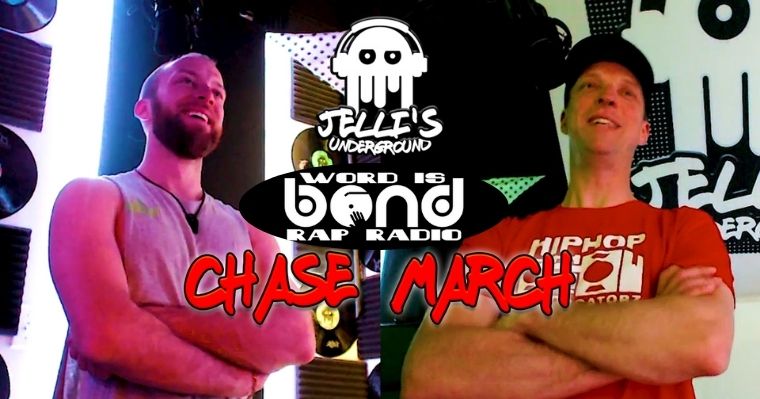 I’m used to interviewing artists – but today, I’m on the other side of the microphone.

You might have already caught this interview as it has been featured on YouTube and various podcast platforms. I edited episode 33 of Jelli’s Underground so it plays better on the radio. You can catch it in hour two of the program today.

But first, let’s stop off with a fun mixset of some new music, some classics, and even a dope mash-up that I doubt you’ve heard before.

This one was a lot of fun. I hope you agree!

Downloads are available to Patreon supporters. You get the the weekly downloads and streaming links days before anyone else and can get even get on-air shout-outs, personalized mixes, and more.

Word is Bond Rap Radio is Good for the Soul