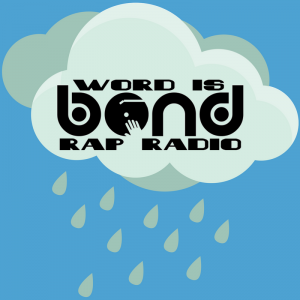 I was feeling a little under the weather Monday night, but that wasn’t going to stop me from bringing you another live edition of Word is Bond Rap Radio.

I was supposed to have a guest calling in, but maybe it’s good that he didn’t. You can tell that I didn’t have much of a voice to do an in-depth interview this week. So, I hit you with two hours of great music mixed live on the radio featuring these great tracks . . .

How to Beat Match and Mix Like a Pro

Know Your History: Episode 3 – The DJ