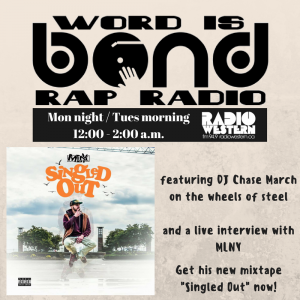 This week on Word is Bond Rap Radio, we have an in-depth and exclusive interview with MLNY.

He talks to us about his new mixtape, Singled Out, his upcoming album, and all the work he been putting in.

And of course, we play some great new music and hip-hop classics.

So press play to enjoy the stream or download the podcast for free and take it with you. 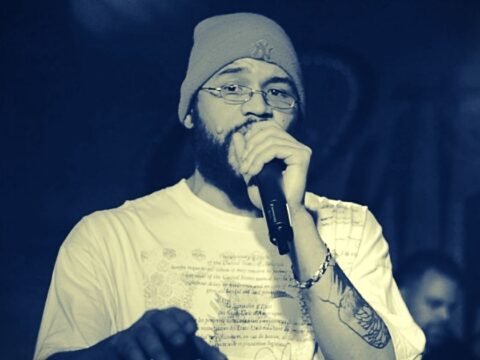 Hip-Hop Has a Birthday? (Know Your History)