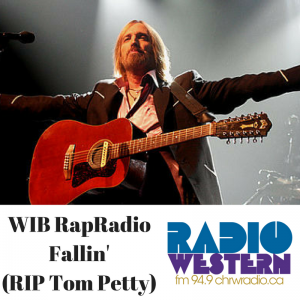 Tom Petty passed away Monday night and I wanted to pay tribute to him by kicking off the show with the Teenage Fan Club / De La Soul song that sampled his iconic hit “Free Falling.” After that I get into two hours of great hip-hop music mixed live on the radio. And close off the show with two of his greatest hits.

Your music will live on and continue to inspire us.

All Women’s Voices with Stahhr

I’m Going on Tour with Tempomental