It was announced this past weekend that Matt Smith will be stepping down from his role of The Doctor on the hit science fiction television series. 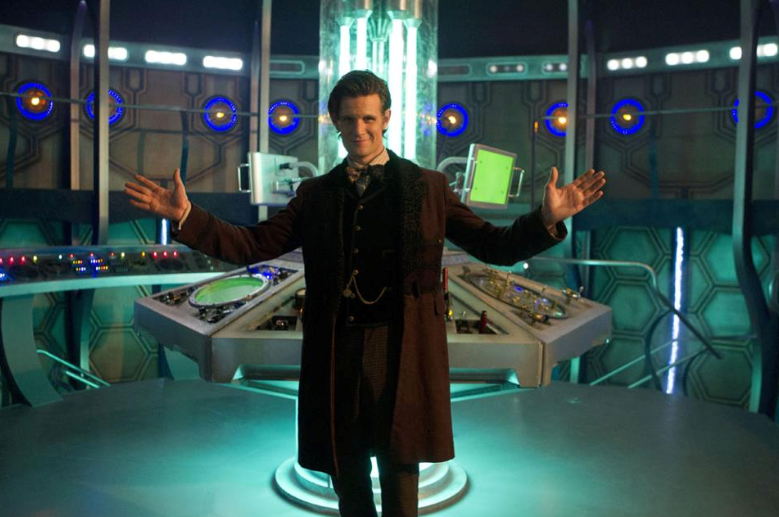 According to Doctor Who lore, there are only 13 different incarnations of The Doctor. There will come a time when the writers will have a hard time explaining a new actor stepping into the role. At least we won’t have to worry about that for a little while.

Matt Smith played the 11th Doctor for four seasons. I’m not sure who is going to play the 12th Doctor but I do have a few suggestions for the writers and anyone involved in casting.

Bring back David Tennant as The Doctor. Obviously he can’t play the 12th Doctor. That wouldn’t make any sense. But perhaps we could do something similar to what the Star Trek writers did with the new reboot. We could alter the time line so that 10 never died and have his adventures continue. 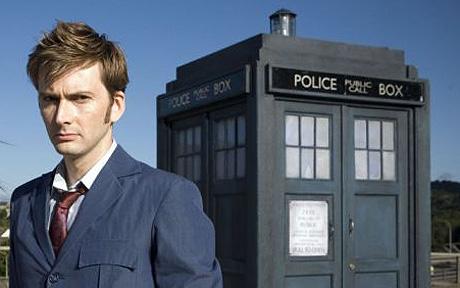 I would love for this to happen. David Tennant has always been my favourite Doctor. And while I am sad to see Matt Smith leave the series, it was a much sadder day when Tennant left.

We have had black companions in this series but I think a black Doctor would be brilliant.

This article suggests 12 possible casting choices and includes 2 black actors in the list.

I agree that Idris Elba would be an inspired choice but I think it would be even more brilliant to have Mekhi Phifer take on the role. He already has Doctor Who experience (as did Karen Gillan and Freema Agyeman. 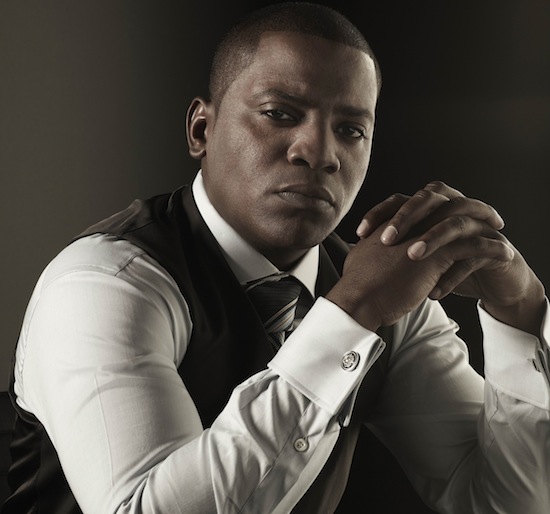 I’m not sure who I’d cast as this. Maybe a relative unknown?

Either way, I think a female Doctor would be cool. 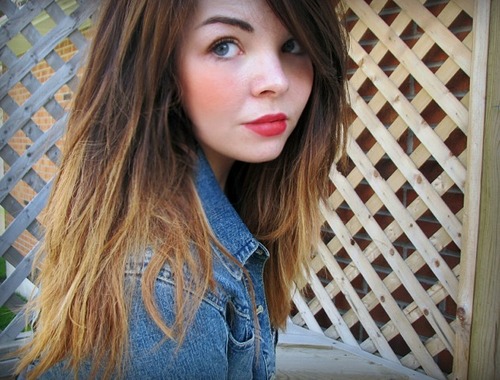 What are your thoughts on the casting of the new Doctor Who lead?

I’d love to hear from you.