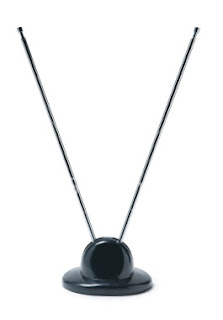 About three months ago, I caught an episode of Gossip Girl just to see what all the hype was about. Well, that’s not quite the truth. I only get a few channels with my rabbit ears so I thought I’d give the show a try. I haven’t watched it since but it is strange how this one episode completely changed my television viewing experience.

The show didn’t win me over by any means. Yet, one piece of dialogue stuck with me well after the episode was over.

One of the characters was complaining about her mom’s new boyfriend. Apparently her mother is a bit of a pushover for the men in her life and adopted new house rules on his request. As such she now has a curfew and a few other chores or duties that she had not had before.

I remember her friend telling her, “What’s he gonna do next, take away your TV?”

and then he said this memorable line that just echoed in my head.

“Who watches TV on a TV any more, anyway?”

What a great line. Before I watched this episode, I knew that television shows were available online. I also knew that my internet wasn’t quite fast enough to watch videos on. I was happy enough with my three channels that I could tune in with my rabbit ears.

Since then, though, I have upgraded to a faster internet service and have been streaming television shows and even downloading some. It makes sense financially. I don’t have to pay for cable. I can get channels for free with my rabbit ears and any show that I can’t tune in, I can manage to find online.

The best thing about watching television online is that you can get it on demand. You don’t have to wait for a show to come on at a specific time. You also get to watch it without commercials, depending on where you find it that is.

I must say, this has completely changed the way I see TV. And to think, all it took was one line of dialogue to open me up to a new digital world. 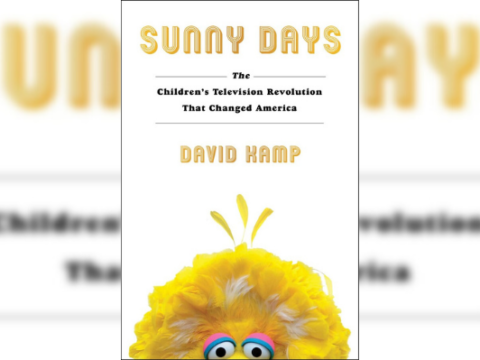 Why The Olympics are the Best in Reality Television