I love reading. I always have a book on the go. Here are the latest titles that I’ve worked my way through in the past few weeks. 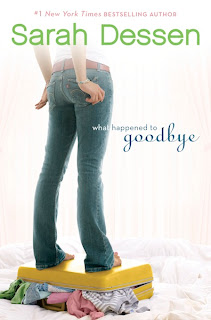 What Happened to Goodbye by Sarah Dessen

I love the idea the main character has in this book. When her parents divorced, she went to live with her dad. His new job meant that they had to move frequently and in each new place, she decided to reinvent herself. They moved four times in two years and in each new place she adopted a new first name and tried a new personality. Things change in this fifth town for some reason and she ends up being McLean, her given name, once again.

I could really identify with this character. I mean, who wouldn’t want to try a fresh start with a new name and a new role in a new town? It sounds like she had it all figured out, but of course, she didn’t.

Wonderfully written with great characters and an awesome story. I really enjoyed this book. 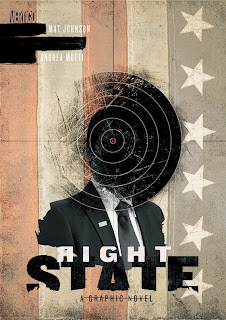 This story takes place in the not-too-distant future. The second black president of the United States is hard on the campaign trail and hopes for a second term in office. Meanwhile, a political pundit stumbles upon an assassination plot. When he brings this news to the president’s security team, they convince him to infiltrate the terrorist group so they can stop the assassination. It’s a political thriller told in the black and white comics medium.

This one didn’t totally enthrall me. 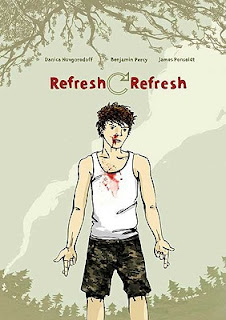 The cover of this book looks strange. It shows a boy just after a fight. We learn throughout the course of the novel that he and his two best friends fight each other all the time so they can be ready to fight for what they believe in, just like their dads who are all serving overseas in the Marine Corps.

This novel shows how tough it is for the boys in a small town to grow up without their fathers in the home. The main character is worried about his dad and constantly checks his email to help stay in touch with him. The title also shows a cycle that draws men into the service. It’s a gritty story that feels achingly too real.

Truth Found in an Ancient Manuscript 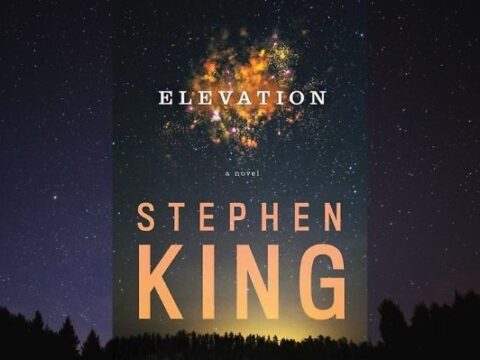