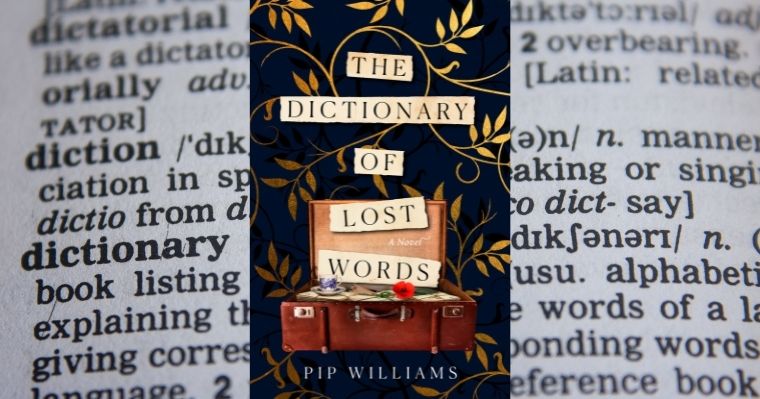 The Dictionary of Lost Words by Pip Williams

Have you ever thought about how the dictionary was created?

I know that I haven’t. It was just one of those things that I took for granted. Someone had to create it and I am sure there is a great story behind it. And that is what we get with this work of historical fiction by Pip Williams.

The story revolves around a young girl named Esme who spends her days in a place affectionately known as the Scriptorium. While it might look like a simple garden shed, it is so much more than that. It is the workplace for a team that is busily collecting words for the very first Oxford English Dictionary.

Esme sits under the table where her father works as a lexicographer. He sorts slips of words and sees it they are a good fit for the dictionary. One day, a piece of paper falls to the floor and the word on it fascinates her. She keeps it and unknowingly starts creating a dictionary of her own – one full of words that never made it into the official one.

Esme gets sent away for an education but it becomes clear that the Scriptorium actually taught her a lot. One character sums it up like this . . .

“What is clear to me is that during your time under the sorting table you absorbed more than most who have sat before a blackboard for six years. It was a mistake for any of us to assume the Scriptorium was not a suitable place to grow and learn. Our thinking was limited by convention (the most subtle but oppressive dictator). Please forgive our lack of imagination.”

What a great quotation that I will likely be sharing on my homeschooling blog too.

Overall, this was a fun read that explored the nature of words, how words were chosen to be included in the dictionary, and why some were purposely left out. It even tied into the suffrage movement.

I had no idea that some of the people in the book were real historical figures. The afterward was what helped fill me in to that. It also explains some of the creative choices Williams took with the story. 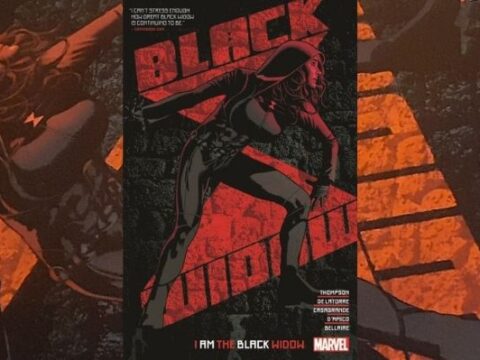