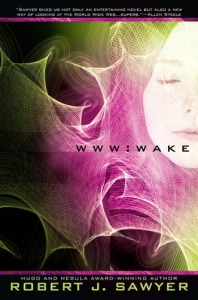 Caitlin Decter is a bright 15 year old girl. She navigates the web with ease despite being born blind. She has a braille interface for her computer but manages to remember the order of links she clicks on to quickly traverse the pages she wants to access.

One day, she gets an email from a doctor who says that he can cure her blindness. He had developed a chip that would interpret visual stimuli and send it to her brain so she could effectively see.

After the procedure, Caitlin can’t see the real world, but she can see the World Wide Web. And she finds that there is something there besides raw and discarded data.

The doctor keeps working with her and soon she is able to see the real world as well. Just as she is starting to see things, an artificial intelligence is emerging in webspace. At first, she doesn’t know that he is exists, but they start to communicate and she becomes its teacher and conduit to the real world.

Robert J. Sawyer is one of my favourite science fiction writers and he always manages to pen a captivating tale. This story stands alone and has a great ending, but it is also the first part of a trilogy. 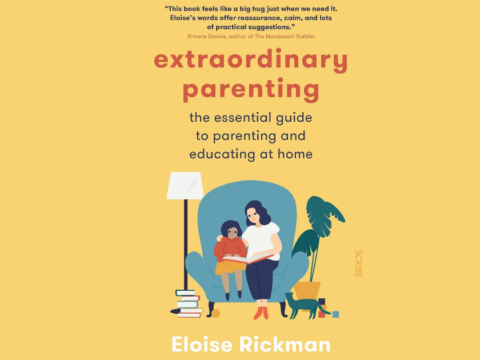 Challenging Behaviour is a Form of Communication 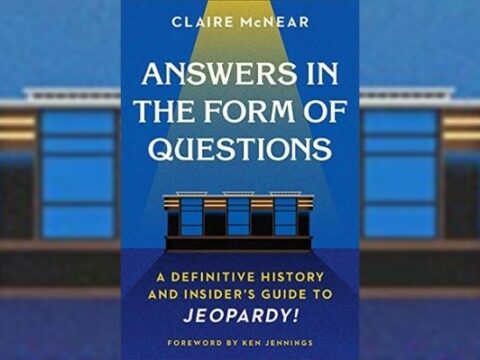