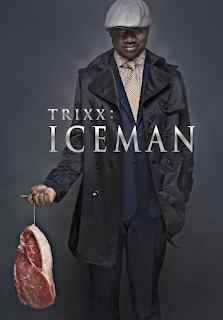 DOPEfm caught up with stand-up comedian, Trixx for a quick interview on the red carpet of the 2011 Stylus DJ Awards, the show that he has hosted for the past two years straight.

Chase: “We’re doing good man. Who are you here to support?”

Chase: “You held it down last year as host.”

Chase: “You’re still going strong with your stand-up and comedy.”

Trixx: “My new DVD, Iceman comes out tomorrow. HMV, iTunes, Netflix. So it’s a big day for me today and tomorrow

Chase: “Best of luck with your hosting duties and with your DVD. Hope it sells like crazy.”

Trixx: “Thanks. Appreciate it!” 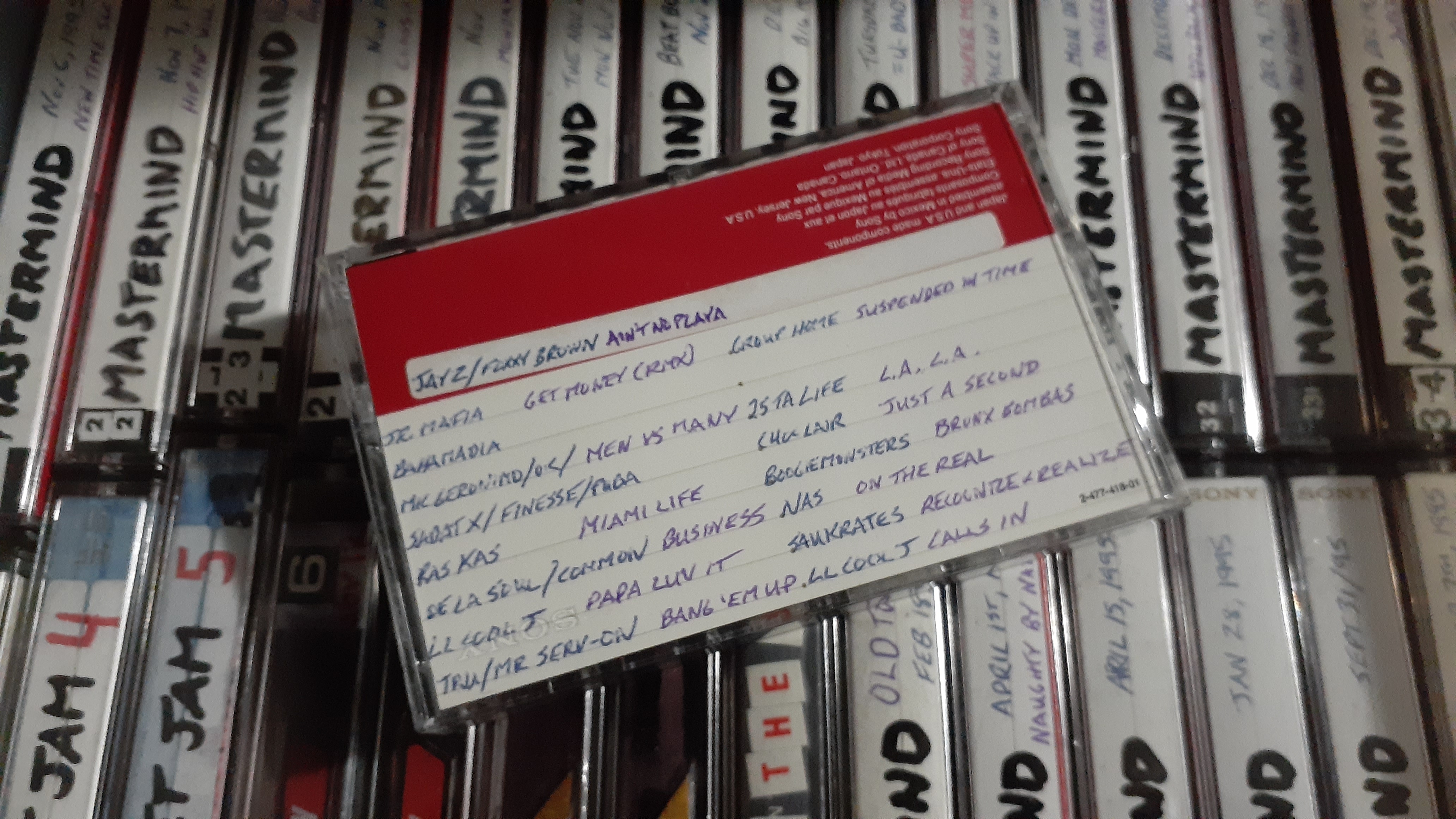