Do you agree with this list? Is there anything I slept on that I should check out? Please let me know.

Make sure you come back tomorrow to listen to the Word is Bond Rap Radio countdown show. 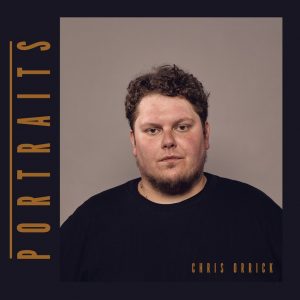 You may not be familiar with the name Chris Orrick, but you have probably heard his music under the name of Red Pill. This year. he retired the moniker and decided to release music under his own name. As usual, his music is thought-provoking and he reps the Detroit hip-hop scene with pride. 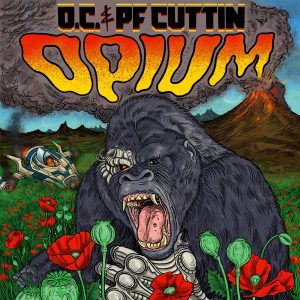 O.C. is a legend who has been dropping quality hip-hop since his debut appearance on an Organized Konfusion album in 1991. This year, he teamed up with producer, PF Cuttin, to drop another gem in an already stellar discography. 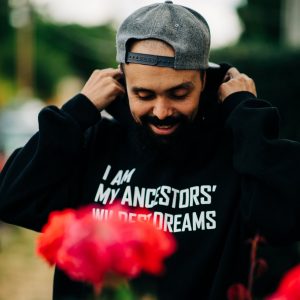 Gabriel Teodros drops positive music chopped full of messages that not only get your head nodding, but also make you think. This one has a Canadian connection too. It was entirely produced by Moka Only. 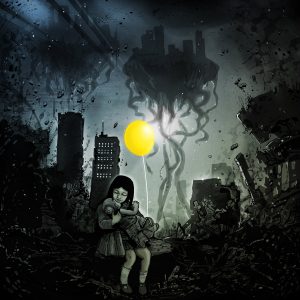 E-turn is a name to look out for. She has quietly been dropping projects for the past six years. This year, she got signed to Fake Four Inc and dropped this amazing project full of Swamburger production. 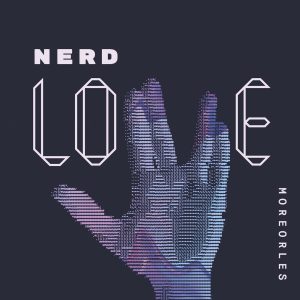 Sometimes, nerd rap can get a little bit too nerdy. More or Les doesn’t fall pray to that at all in his raps. He always manages to bring the funk and celebrate the pop culture he loves including Star Trek, Doctor Who, giant robots, comic books and more. 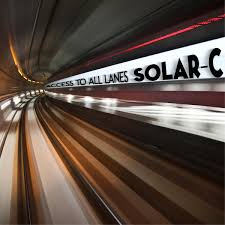 Solar C enlists the help of Rel McCoy to produce this album that “is a nod to the many directions that we can go in order to arrive at our destination. The many vehicles we choose to use to get to where we’re going and the sites that we encounter along the way.”

I know it’s a little self-serving to put my own project in the year-end list, but I am every proud of The MIX(ed)TAPE 2 and how it turned out. And truthfully, only half of this is mine. Side B, this time around, is held down by the one and only DJ Hullewud. We hadn’t planned for this to become a series, but are already looking ahead to a third volume. It’s brand new and exclusive hip-hop tracks mixed by two deejays. What can be better than that? 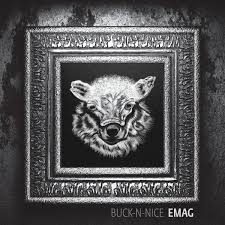 This is the sophomore album from the Ottawa duo and it bangs from beginning to end. It’s a shame that it just slightly missed the Top 10.

Black Thought is one of the best lyricists hip-hop has ever seen. It was really nice to finally get a solo project from him. This one is way too short though. I think he should have waited and released both volumes at the same time. That being said, this one is slightly better than Volume 2, in my humble opinion. 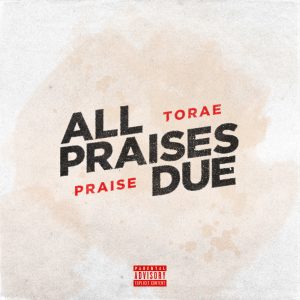 9. Torae and Praise – All Praises Due

This was the year of seven track album. I am not sure why this became the trend in 2018. Anything this short used to be called an E.P. Maybe, it is the sound-bite culture we live in. People seem to prefer singles, playlists, and short albums. Whatever the case, the last two entries in this list prove that sometimes the length doesn’t matter. Great music is great music. 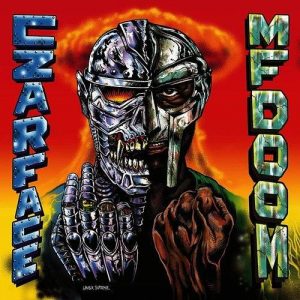 Inspectah Deck of the Wu-Tang Clan and Boston duo 7L & Esoteric form the super-group Czarface. When they team-up with the mysterious MF Doom, it’s like a comic book on record and a lot of fun for the listener. This was one of the clear winners in Chase March Madness earlier this year. 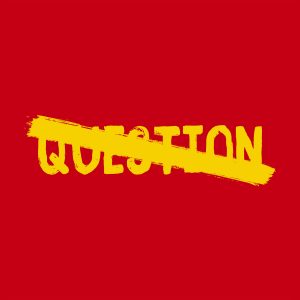 Apollo Brown is a wizard and one of the best producers hip-hop has ever seen. This is the latest in a set of collaborations that sees him teaming up with some of the best wordsmiths in the game. Locksmith sounds great over these beats. There was no question, that this would be in the Top 10. 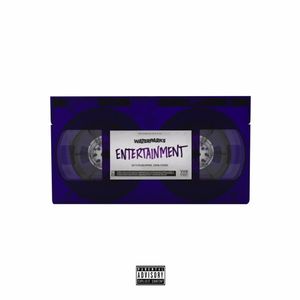 The only non-hip-hop offering this year goes to the Houston rock band, Waterparks. I had the fortune of seeing them play live last year and they absolutely blew me away. This sophomore album is just as good as their debut and shows that this band has what it takes to entertain the masses. 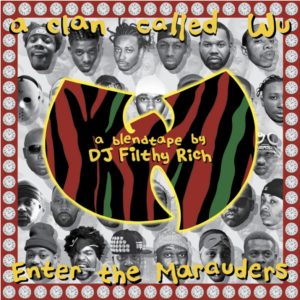 25 years ago, on the same day, Wu-Tang Clan dropped its debut album and A Tribe Called Quest release it’s third. To celebrate these two classic and iconic records, DJ Filthy Rich mashed them together and created magic a third time. Wu-Tang rhymes over Tribe beats with cutting, scratching, and mixing. It’s absolutely incredible how well this works. 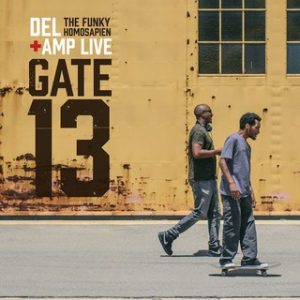 Del the Funky Homosapien teams up with Amp Live to create one of the best albums of the year. This was in heavy rotation for months this year. 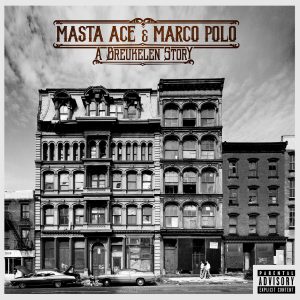 Masta Ace is a veteran in the game and one of my all-time favs. I love the story-concept albums that he has been dropping for the past ten years. This one focuses on the producer, Canadian veteran, Marco Polo. That was really cool to see. It shows how moving to New York has actually helped a few people in getting a music career going. 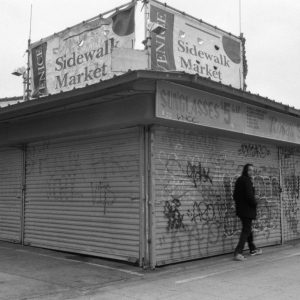 2. Evidence – Weather or Not

Evidence loves having weather related themes in his music. He has a laid back flow and is nice with the beats. This time, however, he hands over the production to the likes of Alchemist, Budgie, DJ Babu, DJ Premier, Nottz, Samiyam, and Twiz the Beat Pro. But he doesn’t let them do it all. He produces a few joints on the album too. This is sure to be a future classic. It bangs from beginning to end. 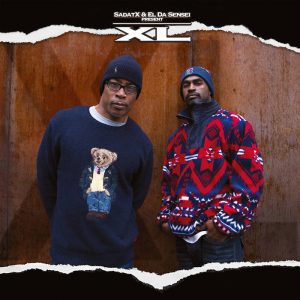 Sadat X and El Da Sensei have been creating great music since the 1990s with their groups Brand Nubian and The Artifacts, respectfully. They have collaborated plenty of times over the years as well. But they finally decided to form a group and named it XL. This project lives up to the name. It is extra-large with great beats and hard rhymes. Definitely my favourite album of the year!

A Great Year for Music

2018 was a great year for music. Here are a few albums that I really liked this year that didn’t quite make the cut but are, nonetheless, worth checking out.

The Key to Good Production