A few years back I wrote a post about the best albums of that year. I called it the Top 9 Albums of ’09 and unknowingly started a tradition. Every year now, I have to add one more album to the list.

This year, I had no problem finding 16 albums to rank. It was a good year for hip-hop music.

All of the albums listed below were in heavy rotation for me, were featured on my radio show –  Word is Bond several times, and the tunes bang.

I even got to interview a few of these artists on the show.

If you have a favourite album that I didn’t list here, please leave a comment below. This time of year is always great for discovering music that flew under your radar. I know I discover great new music from other people’s lists. Hopefully mine can do that for you too. 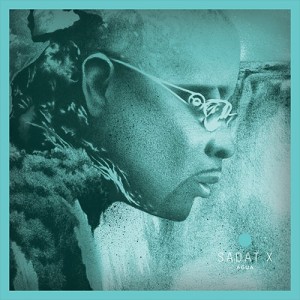 Sadat X is a veteran in the rap game. He still has the chops on the mic and enlists the production skills of Pete Rock, Diamond D, DJ Scratch, and more. The features on the album are also on point. 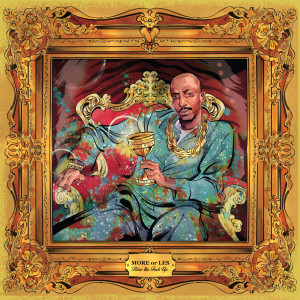 More or Les has a very distinct voice and actually talks about things on his record. In the lead single for this project, he admits that he might not be everyone’s cup of tea, but I think you should at least take a sip. He battles stereotypes, drops knowledge, and makes your head nod. 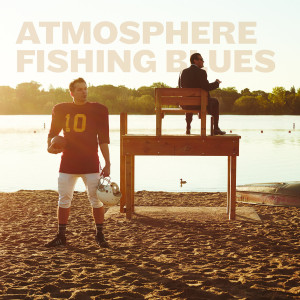 Atmosphere are always one of my favs.  I might be a little biased here. And this may effort may not be their best work to date, but it is still getting regular rotation in my house and car. 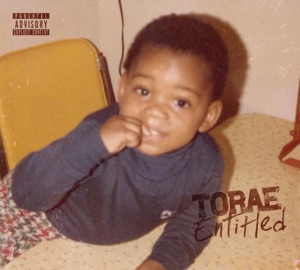 I love how Torae has stopped using the n-word. The track that addresses this on the album is absolutely brilliant. I also like how he tackles the subject of entitlement that many of us struggle with regularly. 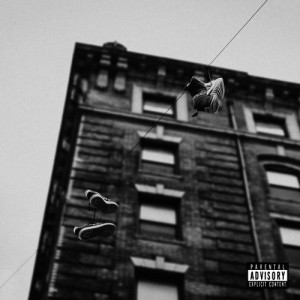 Apollo Brown is one of the best producers in the game. He can bring out the best in an emcee. And when that emcee is already a gifted lyricist such as Skyzoo, a collaborative project is going to sound amazing. This one is a future classic! 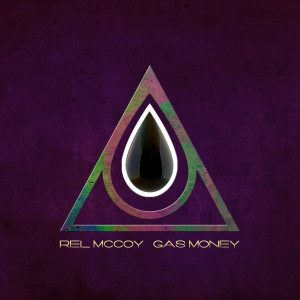 Relic officially changed his name to Rel McCoy with this project. He tries some new flows and enlists the talents of a variety of producers including Fresh Kils, Tone Mason, Moka Only, and Elaquent to create another great album. Rel never disappoints. 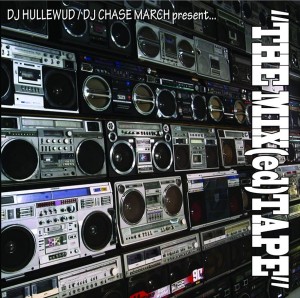 It might be a little self-serving to include this on my year-end list, but I am very proud of this project. It features world-premiere and exclusive tracks from some of hip-hop’s best underground artists including Exit Only, Sankdafied, Branded Moore, Swamp Thing, Timbuktu, Jon Corbin, Es, Zoetic Minds, Animal Nation, Ultra Magnus and DJ Slam, and more. 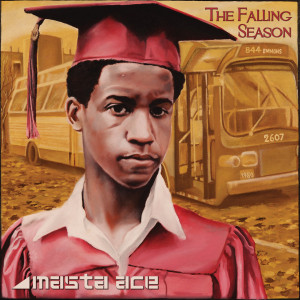 Masta Ace goes back to high school with this concept album that retells the story of his youth in skits placed between topical songs that will surely have your head nodding and you rapping along.

8. Tiff the Gift – It Gets Greater Later 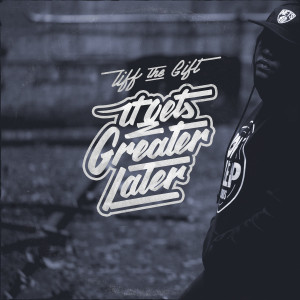 I really love the feel, the message, and the boom bap beats on this one. It was worth the two year wait between albums if this is what Tiff the Gift had been cooking up for us. My favourite track is “Painted Pictures.” 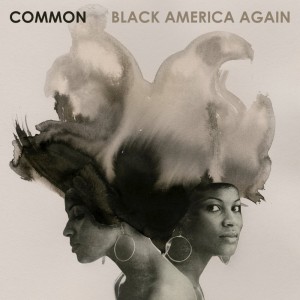 Common has taken a few mis-steps when it comes to albums and projects. But his growth and development is something that cannot be denied. His is redefining a genre that often tries to paint older voices as irrelevant. This is Common at his finest. 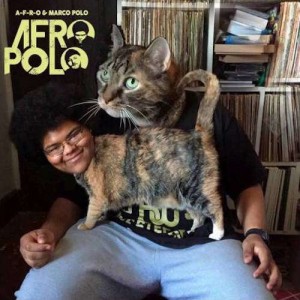 All Flows Reach Out is one of the freshest new voices we have in hip-hop. Team him up with one of the best producers to ever come out of Canada, and we end up with A-F-R-O Polo, a great underground hip-hop project. 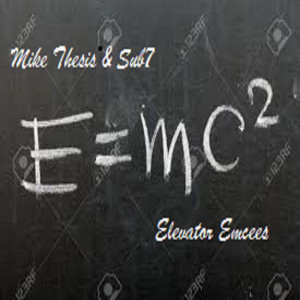 These guys captured my attention right away with this project. They remind me of Dilated Peoples with their sound. I hope to see big things from them in the future. 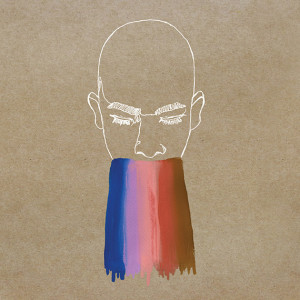 I love this album. “Eyes” is quite possibly my favourite song of the whole year. Homeboy Sandman is quite unconventional and definitely not everyone’s cup of tea. He can probably relate to More or Les is that way.

3. A Tribe Called Quest – We got it from Here… Thank You 4 Your service 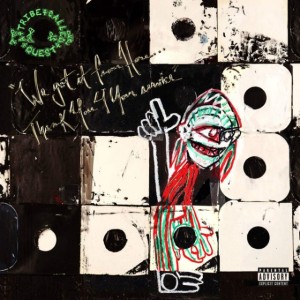 This album is incredible for a few different reasons. First off, it is the last album we will see from the group as founding member Phife Dawg passed away. Secondly, the group came back together to record it. You can tell that they were in the same room at the same time. Third, they push the envelope while maintaing the Tribe sound. I’m so glad we have this final chapter in the ATCQ catalogue. 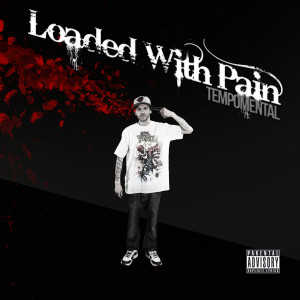 Tempomental is one of London, Ontario’s finest. His live performances are absolutely incredible. He has a soulful flow, sings, and produces. This album is sonically beautiful with some depressing and thought provoking lyrics. It’s what Tempomental does best. 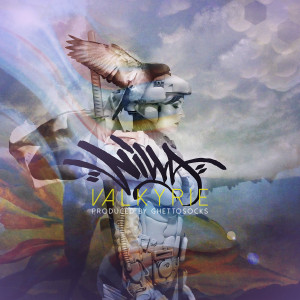 We haven’t heard from Nilla in years, but it was well worth the wait. This album was produced entirely by Ghettosocks and we even get to hear him vocally on the project as well. Nilla takes aim at misogyny in hip-hop and sexism in every day life. She spits hard hitting rhymes over top of great boom-bap beats. She will definitely make you say, “Woah, man!” (a highlight track everyone should hear)

Go find these albums and support the artists by purchasing their music, playing to see them perform live, and copping some merchandise.

Do you agree or disagree with my list? I’d love to hear from you in the comments!

Get Ready For School With 1 Word – Sleep

Our Classroom Rules Apply to the Teacher as well.

Femininity in Hip-Hop is Here!