One thing I like about these year-end lists is that I often discover music I missed out on all year long. I often join the party late and pick up new-to-me releases at the end of the year and bump them straight through to the spring.

Maybe you’ll discover some new music from me this year. 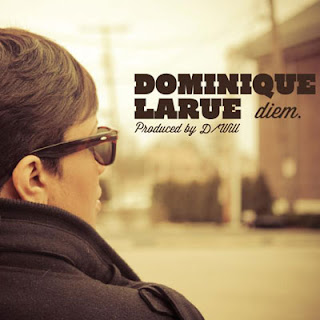 I love to hear women on the microphone dropping knowledge over great beats. Women are not as rare in hip-hop as you might expect. They just don’t seem to be able to raise to the level of success that their male counterparts do. I hope that changes soon. This album is proof. I love every track.

#11. Arrested Development – Standing at the Crossroads 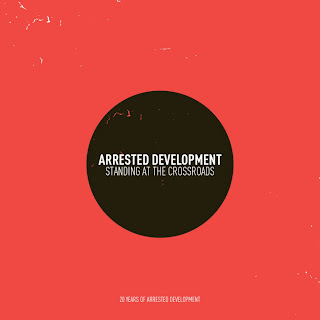 This one really surprised me. I have their first album that is now twenty years old, but I haven’t paid much attention to them since that seminal release.

I was hipped to this album from Dan, a fellow writer over at The Word is Bond, and his review sold me on this album before I even heard it. But once I did, I couldn’t stop bumping this one. Dope lyrics, great beats, and singable choruses make this a stand-out album for 2012.

We even included it in our collective Top 10 year-end list over at WIB. 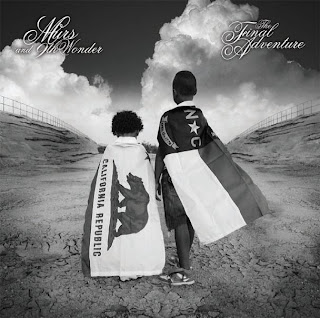 Murs and 9th Wonder are a perfect team. Murs crafts great songs and drops introspective lyrics that don’t focus on the typical hip-hop fare. He always sounds best when backed by 9th Wonder as well. This is the fifth album they’ve done together and apparently the last. That’s a shame. I loved each outing and this one has been one of my most played albums this fall. 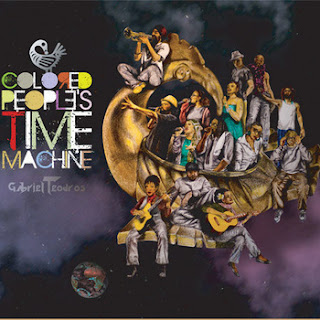 When I was a teenager, I used to go to record shops every week. I would glance through the store and look for releases that caught my attention for one reason or another. I don’t visit record stores anymore but I do regularly check blogs and other music sites much the same way.

This release caught me eye for a few reasons. I like the idea of music being a time machine, I thought some of the guest artists sounded like female rappers, and the cover makes it look like it is a multicultural affair.

The album is all those things and more. It is sonically beautiful. The guest artists shine and there is some food for thought in the lyrics. 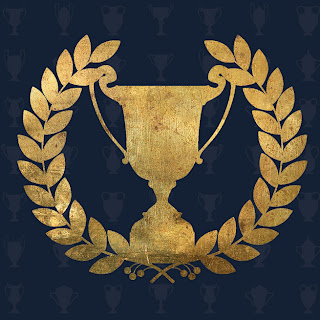 Word . . . Life is a hip-hop classic that came out in 1994. I loved that album so much and thought O.C. was going to become a huge superstar. Unfortunately, he never did quite live up to his potential.

This album will hopefully introduce him to a new era of fans. The rhymes and beats fit together perfectly on this project, something that has been lacking in his last few releases. Apollo Brown provides the soundscape for this album and it’s definitely a banger. 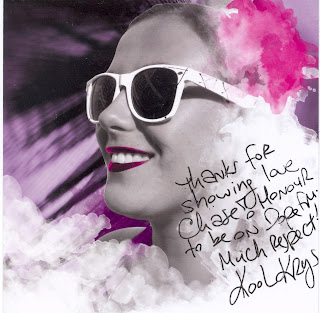 Gamma Krush spins a lot of Kool Krys music in his mixsets. It’s how I was first introduced to her music and it just goes to show you the power of underground radio and podcasts.

Kool Krys came by the radio station earlier this year for our Women in Hop-Hop Roundtable Discussion. I was already won over by her music but came to love her even more after hanging out with her for the afternoon and having a great discussion on the radio. She even autographed my CD. 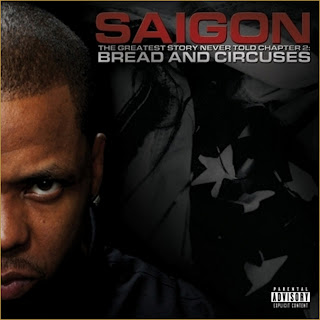 Saigon drops knowledge over dope beats. He has a great flow. His songs are actually about something. The album title might be a bit long and awkward but don’t let that stop you from checking for this one. Even if you’ve never heard of him before, this is a great starting point.

This album deserves to be higher up on this list as well. But my Top 5 is reserved for my most played albums of the year. This just missed the cut. 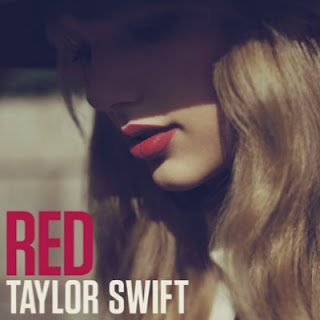 Taylor Swift took a risk on this album, a risk that I wasn’t sure would pay off. She decided to wear her influences on her sleeve, to let each song’s lyrical content be reflected in the sound of the backdrop. At first, I thought she was abandoning her country roots and moving over to pop. But she stayed true to herself and crafted an excellent release.

Her music has always been accessible and equally at home on the pop charts or the country chart. So this really isn’t that much of a change of pace for her.

# 4. The Book Thieves – In Spite of Everything 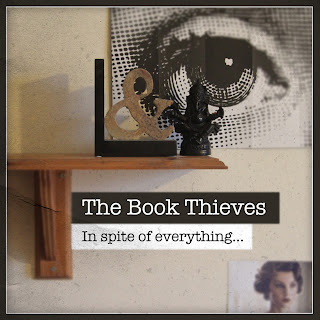 Rappers talking about books? Rappers calling themselves “The Book Thieves?” I have to check this out. That’s what I told myself when this album caught my eye.

It is simply brilliant. You can read my entire review and hear samples of the album over at The Word is Bond. 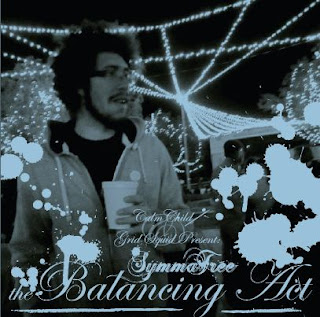 I was surfing around Bandcamp earlier this year and I came across this release and it completely blew me away. Intelligent lyrics, dope beats, soulful samples, and a nice flow.

Symmatree celebrates what’s best in hip-hop music and culture. It’s obvious he has a passion for this and it shines through in every track. This is an incredible project well worth your time.

# 2. Brother Ali – Mourning in America and Dreaming in Color 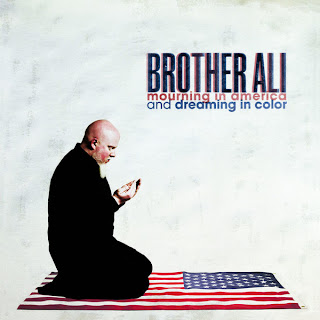 Brother Ali is my favourite rapper in the game right now. He’s a super-cool, down-to-earth guy and I was fortunate enough to get a second interview with him this year.

His music is the truth and touches on quite a few relevant topics for the times we live in. He does so without ever sounding preachy as well, which is a difficult thing for some consciously minded emcees to do. 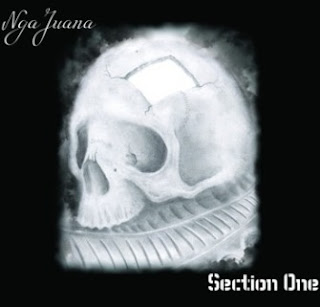 I met Ngajuana a few years back at an award show in London, Ontario, Canada. We had an interesting discussion about the local hip-hop scene, the use of the n-word in rap music, and the songwriting process. I interviewed him again this year and we had another great discussion.

This album really surprised me. I haven’t been able to stop playing it all year. I’ve featured many of the tracks on my mixsets, mixtapes, and podcast episodes too.

Ngajuana has the talent of crafting great hooks that make it almost impossible not to sing along to. His music is underground hip-hop in its purest form. However, the songs are so accessible that I’m puzzled as to why you are not hearing him on the radio.

I absolutely love this album and hope NGA wins legions of fans off the strength of it. It is an amazing project and truly deserving of the Number 1 spot this year!

If I Won the Lottery, I Wouldn’t Quit My Job

Maybe Too Much (on WIB Rap Radio)