The problem is that I listened to a lot of mix tapes and podcasts this past year. I also continued to bump my favourite albums from last year. So I really didn’t listen to as many new albums as I normally would have. At first I wasn’t sure I’d be able to compile a list of eleven albums, but I did it (with one little cheat) 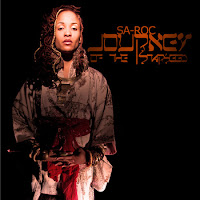 This was released at the end of December in 2010 but I only discovered it last week while randomly using Bandcamp as a jukebox. It’s been in heavy rotation since I got it. The beats are nice and she’s got a great flow. It’s a conscious hip-hop record that is worth your time. 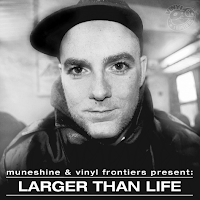 Muneshine has really stepped up his game. He’s always been nice on the boards but he has proven time and time again in the past few years that he can rock the mic with the best of them. This is a great collaborative project between him and the production team, Vinyl Frontiers. I so love that name. 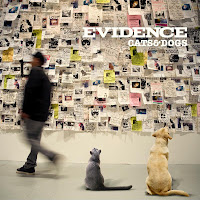 Evidence always laces us with hard hitting beats and intelligent rhymes. He never fails to disappoint. This album has been in constant rotation this year. 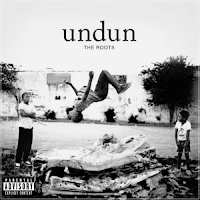 The Roots are one of the most consistent acts hip-hop has ever seen. They constantly up their game and hit us with quality music. They made this list two years in a row now. Nice! 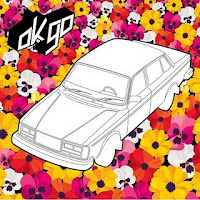 I’m cheating a bit on this one. It came out nearly ten years ago. I knew of the group and really enjoy some of their ground breaking and innovative music videos but I’d never checked out any of their albums. That changed this spring after my girlfriend and I watched all of those videos online one night. We then decided we needed to get their album. I don’t know why I hadn’t picked it up prior to this. It really is great.

6. Common – The Dreamer / The Believer 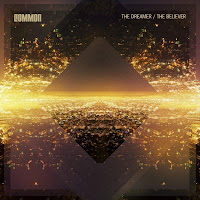 We’ve been waiting for this record for a while. Common is back with producer and friend No I.D. and together they’ve crafted a great album. He also wrote a memoir this year. In between those two projects, The Internet was abuzz with tribute mixes, remix compilations, and a few leaked tracks. Common didn’t disappoint. This was his year. 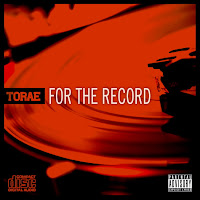 I love Torae when he comes smooth. I wasn’t overly impressed with Double Barrel last year, but this record hearkens back to his classic mixtape Daily Conversation. The beats suit him better here and his delivery is sharp. Love this record! 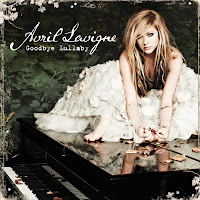 If you only heard the single “What the Hell,” you really missed out on a great album. That single doesn’t reflect the album at all. It is a more mature sounding record full of heart-felt ballads. It’s a bit of a departure from the dancier pop music of the day. 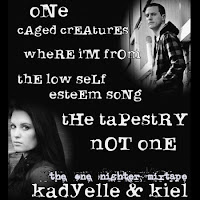 I so love Kadyelle. I was hoping we’d have her new album this year. Instead we had this dope E.P. that I had in constant rotation. It was my most played record of the year. 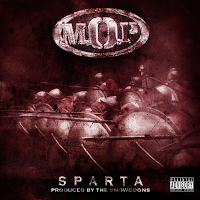 This is classic M.O.P. Hard hitting beats and hard hitting rhymes. It’s a perfect length as well. Some critics think it was too short at only ten tracks long. But this album really works. I wouldn’t change a thing about it. 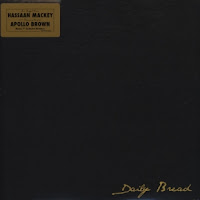 This is classic East Coast hip-hop that reflects back to the Golden Age. Apollo Brown delivers the classic boom-bap landscape he’s known for as Hassaan Mackey delivers smooth rhymes and dope narratives. There really wasn’t any contest here as to which album deserved the top spot this year. Amazing record!

Let the World Educate You