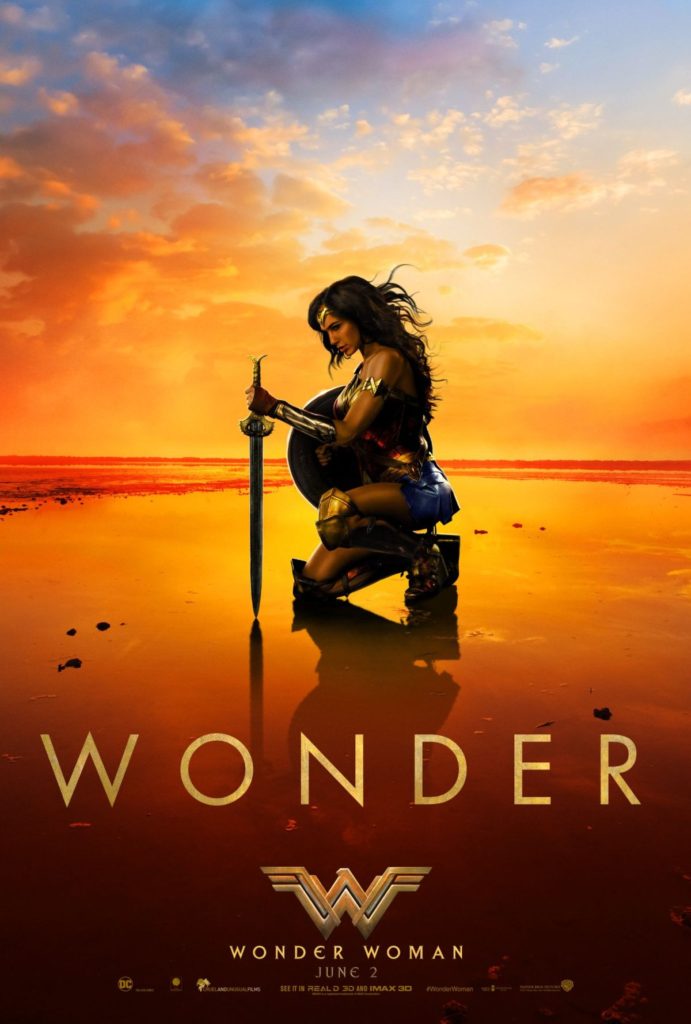 It’s no secret that the most recent DC movies haven’t really captured the magic of the comic books and the source material, at least not to my expectations. Until now. This was everything that a Wonder Woman movie should be.

It starts out with the photograph we saw Bruce Wayne uncover in the last film (Batman vs Superman). It’s black and white and shows Wonder Woman in World War I. The photograph must have a story behind it since she looks like she hasn’t aged a day. She takes the photo of out the package and looks at the note enclosed. It says something along the lines of “I found the original. Maybe one day you’ll tell me the story behind it.”

It’s a great story, and one that wasn’t even in the comic book. Her debut was around the time of World War II. However, it made sense to set her movie debut a little further back to differentiate it from Captain America in the Marvel universe. It’s been a while since a film has been set in WWI, so this movie had a unique look.

I absolutely loved the look of the Themyscira, the secret island of Amazon women. It was exactly how I pictured it. The colours were bright and showed the magical aspect of a kingdom entirely populated by women. We get to see Diana grow up there with a protective mother who would rather not see her trained to be a warrior, even though she knows what awaits her in the future.

The tranquility of the island is upset when a plane somehow crosses over the shield that protects the island. It is in distress and crashes into the sea. Diana, quickly comes to the rescue and pulls the pilot to safety. It was the first man she has ever seen. Unfortunately, the battleships that were attacking him, also cross over and begin their attack.

The battle between the soldiers and the Amazon women is epic and heartbreaking. But ultimately, the women drive the men out of their kingdom. Through the rescued pilot Wonder Woman learns of the destruction caused by the Great War as is convinced that it is due to the God of War, Ares. She feels that it is her duty to defeat him and stop the war.

The colour contrast is amazing. When she travels to man’s world, it is no longer bright and wonderful. It is drab and depressing. She even comments to the pilot that it is hideous. He, somewhat agrees.

I absolutely loved this movie. Wonder Woman isn’t over-sexualized, the story is great, the effects are well-done, and the overarching theme is something that I haven’t seen in a comic book movie. It basically illustrates that no one is either good or bad. We all have choices to make and some days we aren’t at our best.

Gal Gadot is perfect in the role. She looks like Wonder Woman and acts in the ways we would expect her to. She is brave, strong, powerful, and determined. Setting the movie in the past also means that there are no other superheroes to help her out. She is on her own and shows resourcefulness every step of the way.

This is the best comic book movie I have seen in quite some time. It’s amazing to see a female character brought to life on the big screen in such a fabulous way. We need more female heroes like her in this universe. I eagerly look forward to a sequel and, of course, the Justice League team movie coming in the fall.

Keep Your Resolution by Not Breaking The Chain