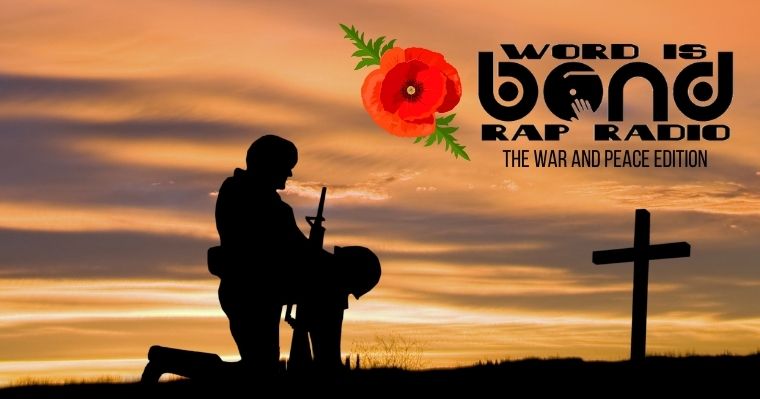 I’ve never done this before, but I also can’t remember my show airing exactly on November 11th.

So, this one is dedicated to the memory of everyone who has ever served in the armed forces. Thank you so much!

Every song either has “war” or “peace” in the title or deals with that theme. It’s not exactly a solemn episode either. But there are a few great themes that spring up again and again in the lyrics.

Thank you for the support!

Thank you for your service.

We will remember them! 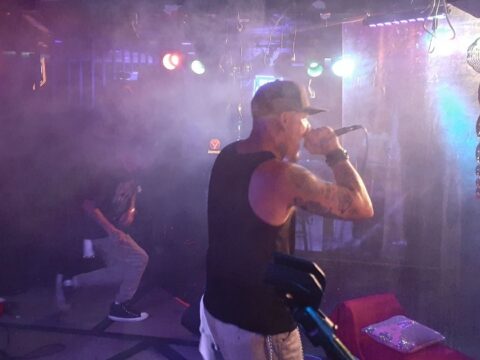 Celebrating 30 Years of Mama Said Knock You Out