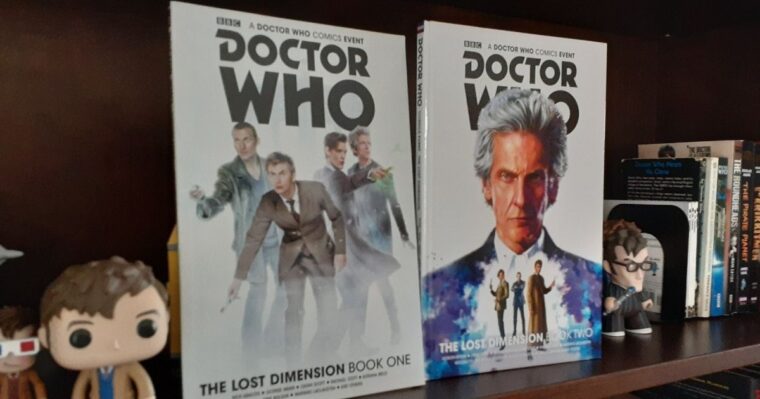 This two-part graphic novel collection is the ultimate Doctor Who team up. It features every incarnation of the Doctor in quite pivotal roles. I laughed outloud at a few of the interactions. They were brilliant!

It was amazing to see the Doctor’s daughter, Jenny, once again. I only recently found out that the actress who played her is the real-life daughter of a Doctor and is actually married to one too. I haven’t been able to stop thinking about why she didn’t get more time on screen being pretty entrenched in the franchise as such. Her character was great and we deserved to see more of her. Hopefully, one day, we will.

In the meantime, we get this brilliant scene.

You probably get the joke with this one. There are plenty other Easter eggs and scenes that Whovians will love. The artwork is great too. It takes full advantage of the medium of comics by telling a story that would have been near impossible to play out on screen. This is where Doctor Who comics shine. 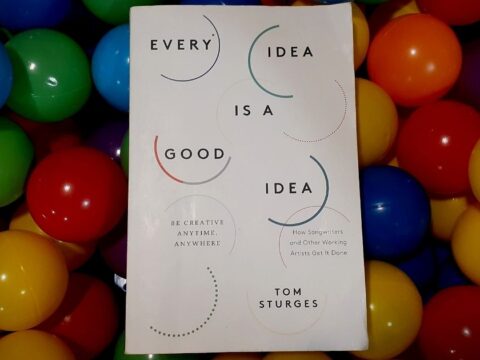 Every Idea Can Be A Good One

Surprise, Forever is a Long Time!