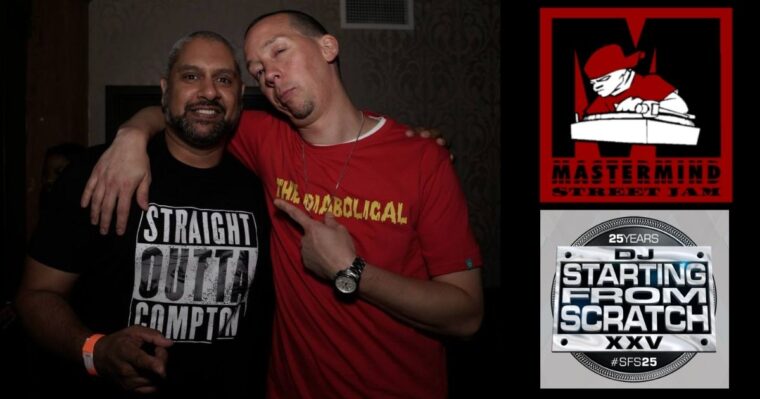 DJ Starting from Scratch had a few guest appearances on The Mastermind Street Jam. This one aired on August 5, 1996 and features music by . . .

The tape continued to run after the show with what you would normally hear on the dance music station. I kept that part of the broadcast here as a sort of audio time machine. Hope you enjoy it!

Raekwon on Mastermind Street Jam (May ’96) 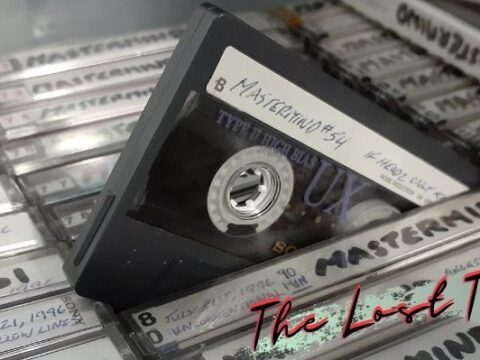 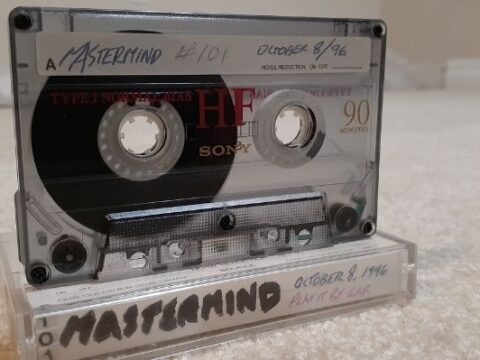