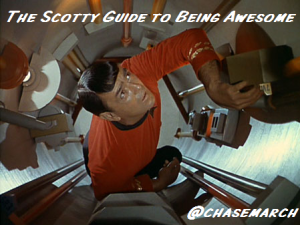 Scotty earned the reputation of being  a miracle worker when he served on the Starship Enterprise. It wasn’t merely because he was good at his job. Sure, he was a great mechanic. He knew his engine inside and out. He was well-studied and continued to update his skills.

But it was how he talked to people under him in the engine room, and above him in command that made all the difference.

Scotty would estimate how quickly he could complete a job. He would then do two things. He would give himself some wiggle room by stating that he would need more time to get it done than he actually would. Then he would go above and beyond and deliver more than what was asked of him and do it ahead of time.

That is the secret to gaining a reputation of being awesome. 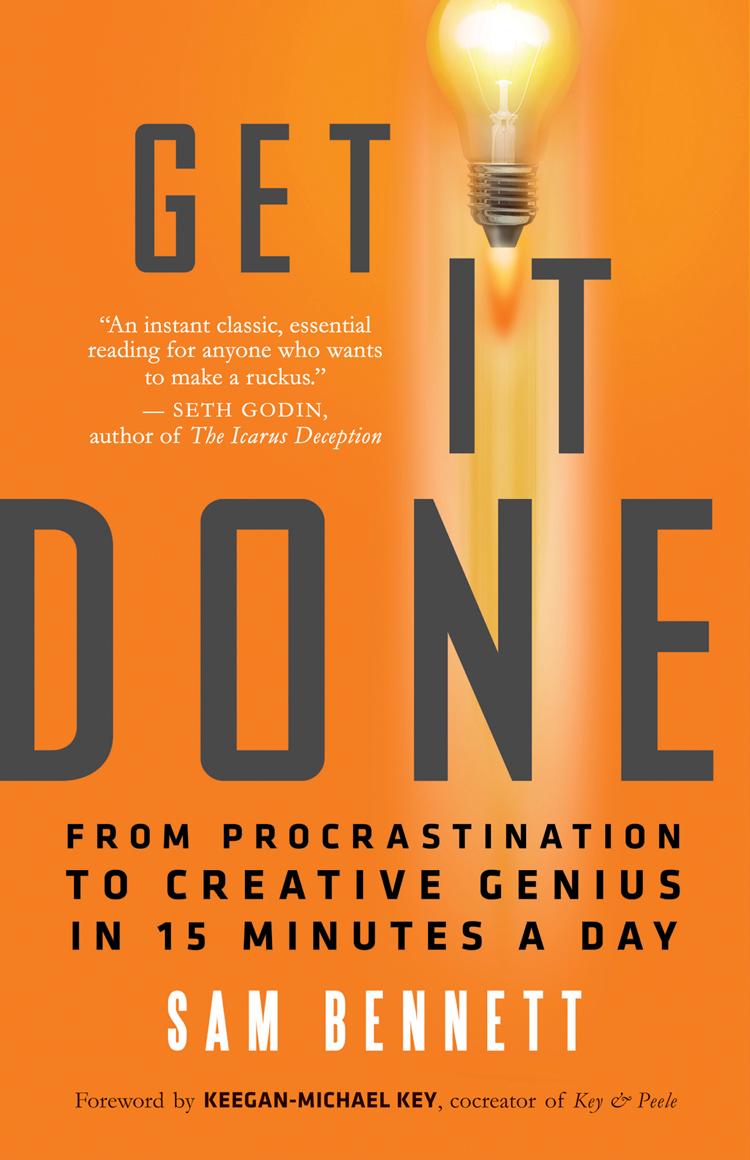 Sam Bennet explains it this way . . .

“When it comes to deadlines, always underpromise and overdeliver. You’re much better off telling a client the job will be done on Thursday and finishing it on Wednesday than the other way around.”

The Word is Bond Weekly Podcast (The First 5)

Karma for the Comma