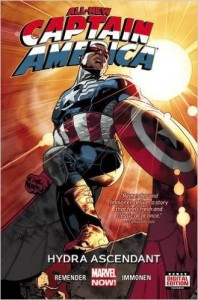 Sam Wilson aka The Falcon has taken on the mantle of Captain America. Although, he still has his wings and hasn’t quite mastered how to target the shield effectively.

His first mission doesn’t go exactly as planned either. He’s unsure that he deserves to be Captain America. He knows he needs to soldier on though. But when he learns that Hydra has affected all of the super-hero teams, including The Avengers, he is not sure who to tun to for help. And to make matters worse, Hydra has a plan to sterilize all of humanity.

This was an interesting read and a fairly good start to the new title and hero. I felt a little out of the loop at points, not having read the Marvel Now version of Captain America before, but it does seem to tie into what has happened in the cinematic and television universe.

I’m not completely won over by Wilson as Captain America. He’s a good hero, but he is also good as The Falcon. I guess time will tell how long he holds the mantle and the shield. 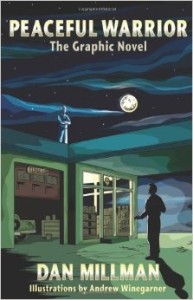 Dan Millman wrote a screenplay for the movie version of his popular book, Way of the Peaceful Warrior. That script, however, was not used for the film. This graphic novel is pretty much the same as the movie and story we all love. It is the vision for the film that Millman originally planned. And he gets to share his love of comics with us too. It’s a win-win. 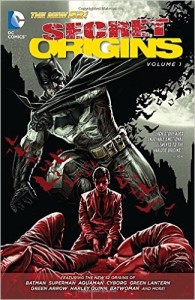 Origin stories are a staple in comic books. They get told again and again. Sometimes, necessarily so. I really love how Frank Miller retold the origin of Daredevil and then how Jeph Loeb and Tim Sale told the same origin to explain the yellow costume. Brilliant stuff.

For people unfamiliar with some of these characters, it’s a nice starting point. But if you already know the stories of Batman, Superman, Supergirl, Aquaman, Green Lantern, and Green Arrow, you can skip this one.

They do have an origin of Harley Quinn though. That can get us all prepped for the Suicide Squad movie that comes out next year. There are several other origin tales in this trade paperback as well. 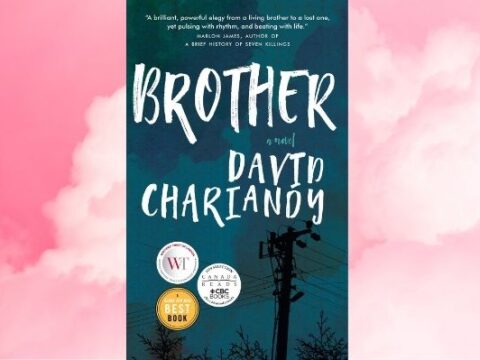 Oh Brother, Skip This One

Superheroes, Time Travellers, and Fairy Tales (Graphic Novels Have it All)

Get It Done – It Only Takes 15 Minutes. Seriously!