The Hip Hop Nutcracker is coming to Budweiser Gardens in London, Ontario and you have a handful of chances to win a pair of tickets to see the show.

It sounds crazy to put a hip-hop spin on the timeless classic, but there are some big names behind it.

Kurtis Blow, the first rapper to put out a Christmas song is part of this performance. His “Christmas Rappin” is a classic and one of the best holiday tunes ever. It will be nice to see one of hip-hop’s pioneers coming to town. He was the first rap artist to get signed to a major label, the first to have a solo album, and the first to go gold.

DJ Boo worked with director and choreographer Jennifer Weber, to bring holiday phenomenon The Hip Hop Nutcracker to life and he will be on the stage performing as part of the cast. Every hip-hop show needs a DJ, even such an ambitious show as this one.

There are also some really talented actors and dancers on the bill too. I’m really excited to be going to this show and hoping to get an interview or two for Word is Bond Rap Radio. 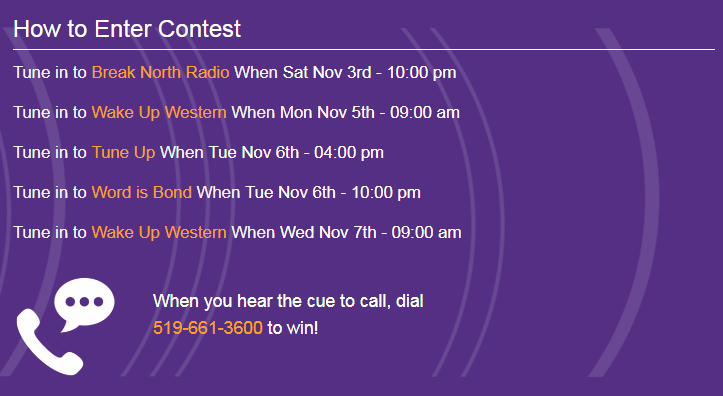 Good luck, I hope you win and I’ll be able to see you at the show!