I didn’t see the new feature film of this story that came out last year. I figured I should read the book first. After all, it is a classic.

I have to say that I was not all that impressed with the book. It is told from a relatively insignificant character. We don’t even meet the title character for quite some time. And when we do, there is more mystery of who he is than anything else.

One thing that did interest me about the book was the connections I made with the television series Boardwalk Empire. They are both set in the 1920s and mention some of the same historical events. It was cool to have some visuals in my head from the series as I read the novel.

The novel is pretty much a tragedy and a sad tale but it didn’t really tug on my heart-strings. I have to say that it was a bit of a let down for me. 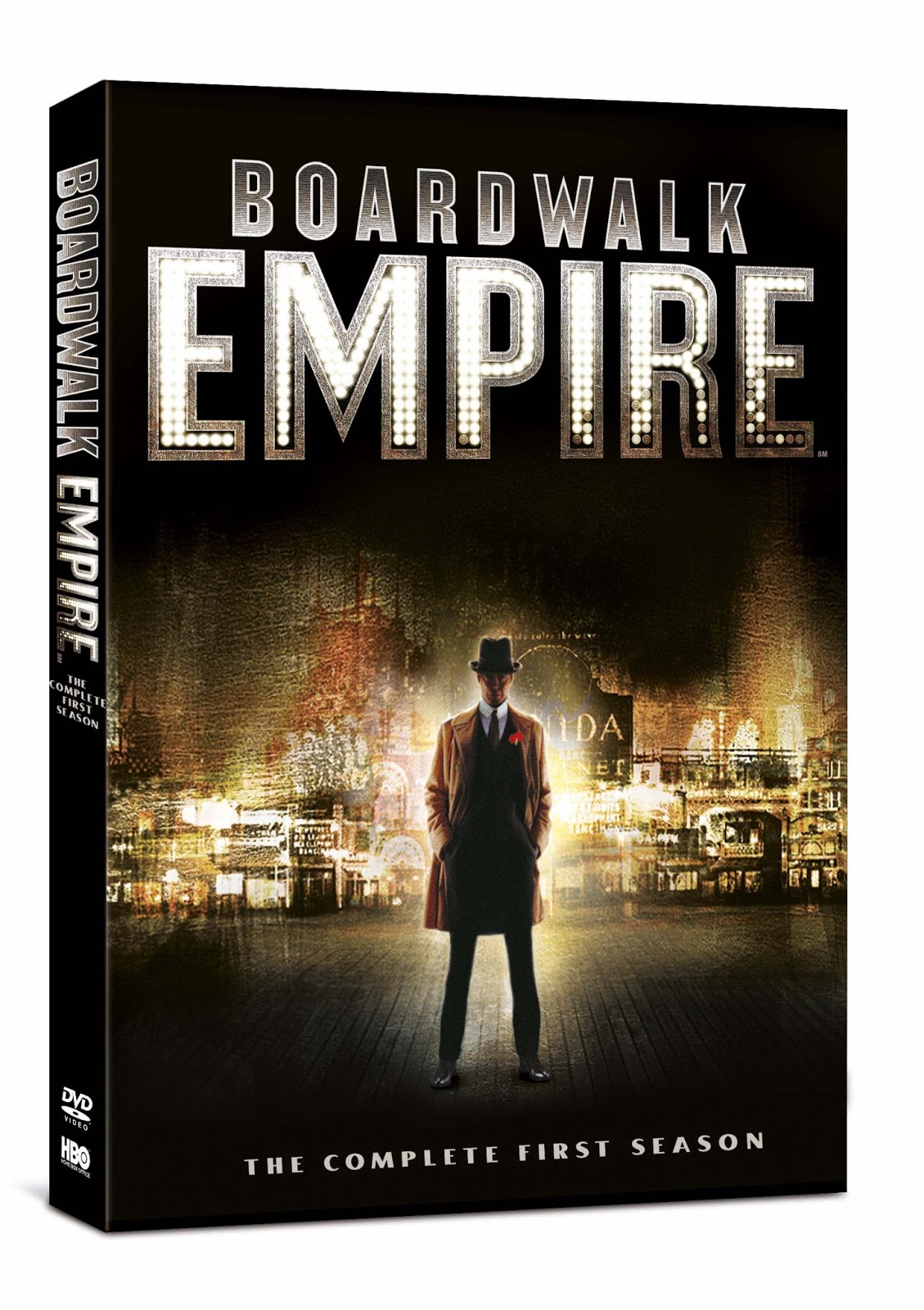 I just finished watching the first three seasons of the HBO series, Boardwalk Empire. It revolves around the exploits of Nucky Thompson, played by Steve Buscemi, and his rise to become the kingpin of the bootlegging industry.

This period piece is set amongst the prohibition era in Atlantic City in the 1920s. It even has a young Al Capone in it. I am not sure how historically accurate the story is but it makes for compelling television.

Just be forewarned that it is an extremely violent show riddled with course language, nudity, and graphic violence. I am surprised that I have stayed with it this long. This is not usually my cup of tea.

My 2013 Reading Log (with links exploring each title in detail)

Looking for the Perfect Beat / Book