Record Store Day was this past Saturday and it celebrated its tenth year, encouraging consumers to visit their local record shops for all sorts of exclusive releases and material. 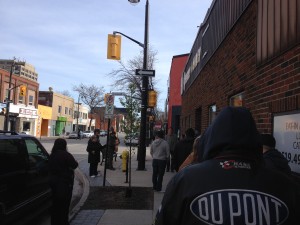 I stood in line before the store opened to make sure I could get a few items that I had my eye on, 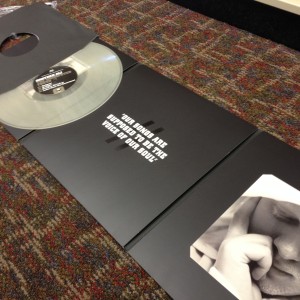 including this triple LP re-issue from Brother Ali on clear vinyl. 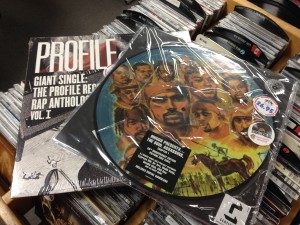 I also picked up a double LP compilation from Profile Records and a cool picture disc  from the Soul Assassins. 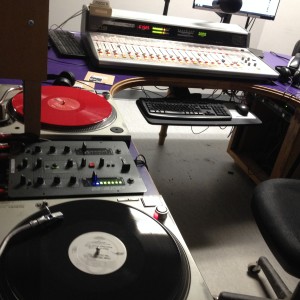 I was fortunate enough to be asked to guest-host The Come Up Show that day as well, and I got to spin these records for the very first time on the air. The red one is from the Profile Records release and the black one is one of my older records. 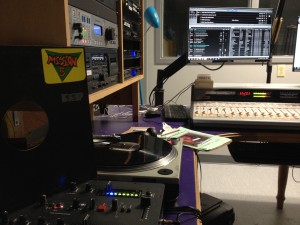 Since I was celebrating record store day and spinning vinyl on the radio, I had to take out the record I made back in 2000. I am very proud to have released my own music on vinyl. This one is a triple single with three songs on Side A and their accompanying instrumentals on Side B. My group was called Mission 5 and the song I played was “Close the Curtain.”

Here are the other songs that I played on the show.

Press play and enjoy this special edition of The Come Up Show, which you can hear Saturdays from 6:00 to 8:00 p.m. on CHRW.

And remember that you can catch me every week on Word is Bond Rap Radio Monday nights at midnight and anytime on the podcast.

Have You Heard The MIX(ed)TAPE 2?