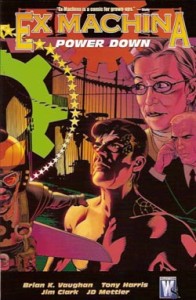 This series is absolutely incredible. I read the first five volumes a while back and decided to binge read the next five, since they were sitting on the library shelf practically begging me to.

The story revolves around a former super-hero. He has the ability to communicate with machines. He can hear them all the time and even give them commands. He’s the world’s only costumed super-hero and goes by the name of The Great Machine.

During the September 11th attacks, he was able to thwart the terrorists and prevent the second tower from falling. He was championed as a hero, but soon hung up his wings to move into politics. Now, he fights for his city in a different way, as the mayor of New York City.

This story this time around deals with the 2003 blackout and it wasn’t as simple as we were lead to believe. Unfortunately for our hero, this blackout also affected his powers.

The 2003 Power-Blackout wasn’t fully explained in this issue, but an interesting character popped up who just might have had something to do with it, however inadvertently.

I love the what-if style of this story. It feels so believable, like an alternate version of what we could be living right now. The writing and art is also incredible. I can’t wait to read the next issue and see just where this story arc takes us. 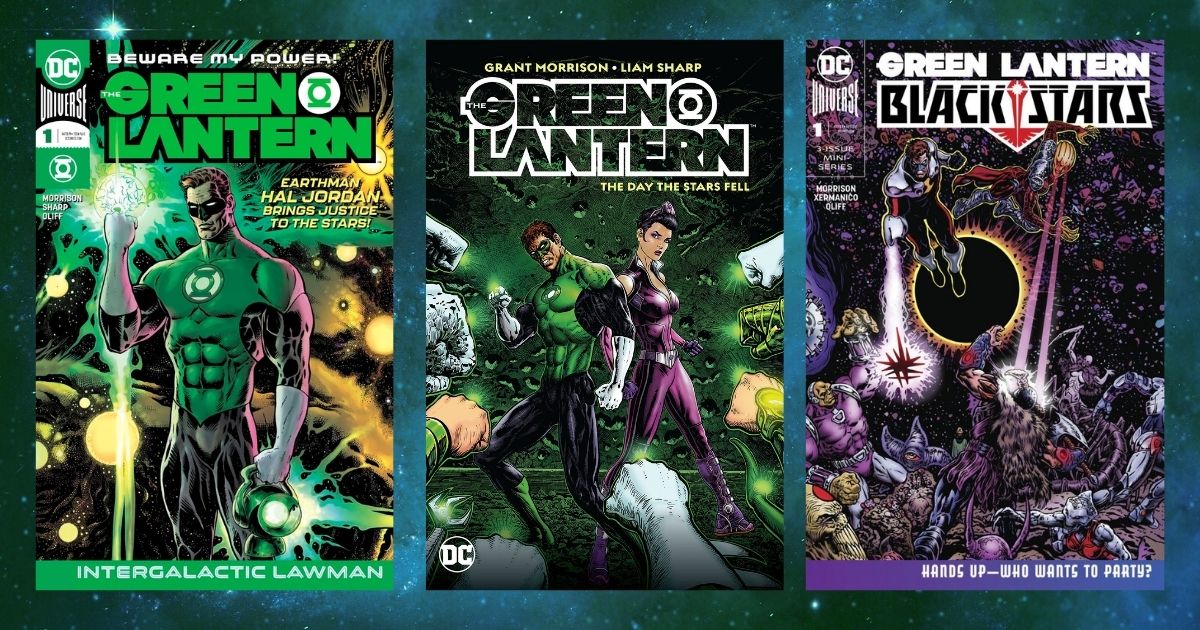 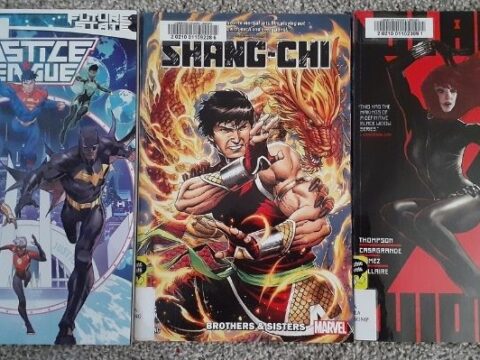