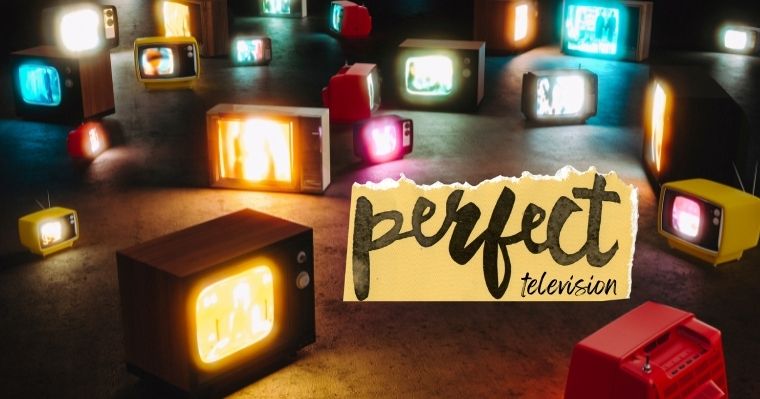 There are a number of televisions shows that hold a special place in my heart. These shows have something special that can be hard to quantify. Maybe it is the writing. Perhaps it is the chemistry between the actors. Maybe it’s the powerful storytelling. Most likely, it is a combination of all of the above. Whatever it is, these shows have it.

For years, I had a Top 5 list that remained fairly static. I had to expand it to a Top 10 when come new shows came around and blew me away, however. Since then, I have revised the list a few times and some shows had to be cut. I don’t want to keep this list as a Top 10 anymore. I don’t want so prune it and prune it. I want to celebrate amazing television. That is why this list is now twelve titles long. I have no doubts that within a few years it will be a Top 20 list. For now though, here are my favourite shows of all-time and a brief description of why they are in this particular order.

My All Time Favourite TV Shows!

This show is just perfect. I have watched it from beginning to end more times than any other program on this list and never get bored of it. The series finale wrapped up every character’s story arc beautifully. I love when a series is able to give us that sense of closure.

This show was in the Number 1 spot for years and years. It was the first television show I got obsessed about. It was written in such a way that it could appeal to both teenagers and their parents. It was groundbreaking in the way it told its stories. It really is a shame that we only got one season and never got the sense of closure we should have from this amazing group of characters.

Television changed forever in 1966 with this little science fiction show. It was powerfully written with great characters that have managed to stand the test of time. It has inspired movies, television series, comics, novels, and more. Without this show, science fiction might never have taken a hold in popular culture.

This is the only foreign language television show on my list but it is absolutely brilliant. It is worth your time reading the subtitles. The show is about an unconventional teacher who truly cares about the well-being of students. As a teacher, it is very refreshing to see someone like her in school. It’s a rare thing to see teachers as good as this in the classroom. Her life isn’t perfect outside of it, and the last season gets quite dark, but the ending is great. It makes me think this show should be higher on the list. It is that good!

When the closing credits rolled on the second, and last season, of this incredible show, I had the biggest smile on my face. It was absolutely perfect television. The premise sounds crazy but it works in such a magical way that it is truly hard to explain. Zoey has the power to know exactly what people are feeling on the inside. She only knows it though because time seems to freeze as they perform a musical dance number with everyone close by. She calls these “heart-songs” and then uses that knowledge to help them. But her super-power often messes up her own life. It is a heart-warming and heart-breaking series that will have you singing along. It is spectacular!

This probably should be higher on my list. I first discovered it via the television movie that introduced us to the 8th Doctor. I then watched all of the 1st Doctor’s adventures courtesy of the public library, and I have been watching the series since it came back to television with 9. Doctor Who is a hero that we can all stand behind. The Doctor is a kind individual who helps people all the time and does it without the use of weapons. That is inspiring.

I rarely watch procedural drama. There are just too many cop shows and, to me, they lack originality. I’m not compelled to watch them and they don’t draw me into the fictional world. This one, however did. It’s about a modern day cop who gets into an accident and wakes up thirty years in the past. He struggles trying to adjust to 1973 and to find a way back to the present day. I love how the series wrapped up too. It was perfect.

I love every one of these shows and have seen most of them multiple times. The only one I haven’t watched a second time was Breaking Bad. That one is hard to watch but still deserves to be on the list despite the rewatchability quotient. I am sure this list will be added to or shuffled once again. It’s fun having something like this and I hope it gets you curious about watching a show you might have missed in its original run.