Superman debuted in the first issue of Action Comics back in 1938. It took 80 years, but there are now over 1000 issues of that comic, along with several other Superman series. This is the original though and it’s great to see it being celebrated in graphic novel form.

This issue features short stories from some iconic writers and comic creators. There is even a contribution from an artist, Curt Swan, who drew the hero for nearly forty years. It’s nice to see a previously unpublished piece of art by him.

This is also the first DC work I have read from Brian Michael Bendis. He is one of my favourite comic writers and has an amazing body of work in original titles and Marvel series, including my favourite, Daredevil. After reading this, I definitely want to read more of his work on this title.

This deluxe edition features bonus art, script pages, pencil drawings, and variant covers. It’s a beautiful hardcover that deserves to be in your comics collection. 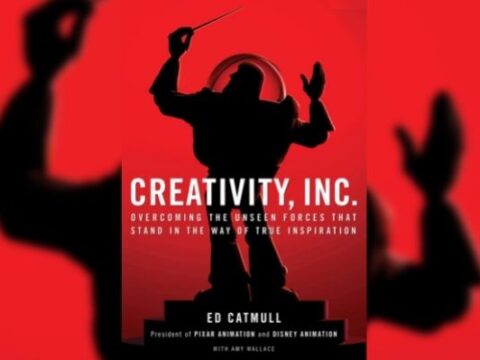 My Name is Memory