This graphic novels ties in to the television series and takes place during the very first season of the show.

The book looks and feels like a regular episode, which is both a strength and a weakness. The writing on the show isn’t particularly strong. The characters are good and the way they interact is great, but the stories are often lacking or predictable. One of the selling points is the relationship between Supergirl and her human sister. Superman never had siblings. It adds a whole new dimension. This story explores that sibling relationship even further.

Kara, aka Supergirl, isn’t aware of the things her sister has done in her work as a government agent. When, a hostile alien tries to put a wedge between them, she starts to question everything about her.

More Danger from the Living 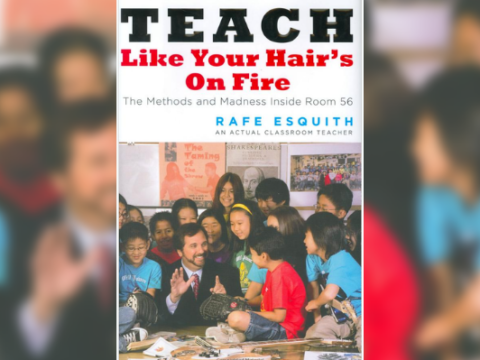