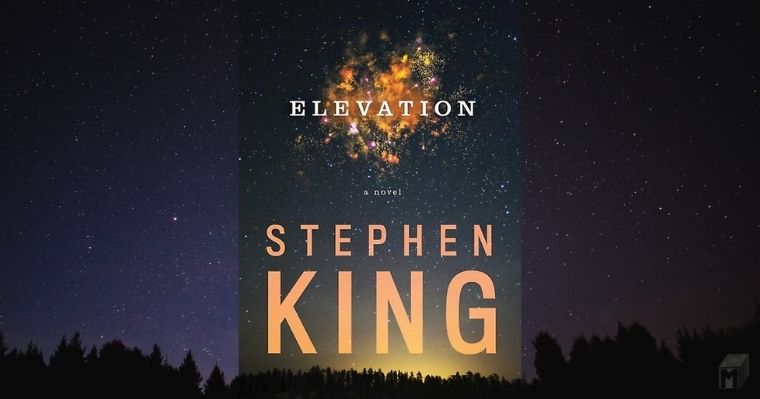 I haven’t read a book from Stephen King in a while and had a craving. Readers can have those right?

This one jumped out at me because it was only three hours long. Stephen King even narrated the audio book. I love when authors read their own work.

The story revolves around a character who has a unique problem. For some unknown reason, he starts losing weight on a daily basis. This would be okay if it actually showed. After all, he could stand to lose a few pounds.

The strange thing is that the weight loss is not accompanied by any physical change in his appearance. He looks exactly the same. And even stranger still, anything he holds or wears doesn’t add any extra weight.

King didn’t take the story is a horror direction even though he probably could have. Instead, we get a story of a man who accepts his condition and tries to make the most of it. He even tires to make some things right in the world.

It’s a quick read or listen and quite entertaining. In fact, it isn’t even three hours long. There is an additional short story at the end. The second story gets a little gruesome, be forewarned. If you just want an uplifting story, (see what I did there), skip the final story at the end.

Technology Changed Everything in Music