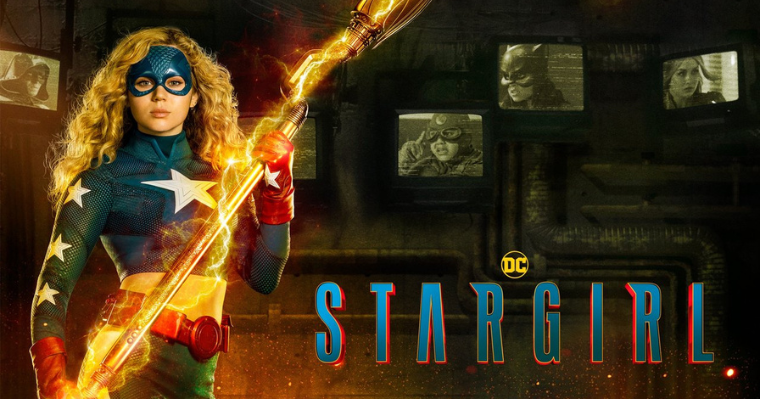 I have been saying for years that Stargirl is the best superhero show on television. It blew me away from the first episode three years ago and I didn’t even wait for the first series to be over before I declared it my new favourite show.

At the end of the first season, I added it to my Top 10 TV Shows of All Time. The season was absolutely perfect. I was afraid that any further seasons might tarnish that, but I was wrong.

Each season of Stargirl was completely unique in tone. They never told the same story twice. They went from a light-hearted affair, to a scary and dark storyline, to one of heroes, villains, and redemption in the final season.

The third and final season came to its epic conclusion last night. All the storylines were wrapped up and it ended beautifully, poetically, and with the awe and magic that you used to get from reading comics. We know that their story isn’t over. The Justice Society of America and all its heroes will continue to fight the good fight.

While I would love to see a fourth season, I am happy with how this run ended. If that is all we get, I can say it is one of my favourite shows of all time. I think I will even have to bump it up a bit. It currently sits in 8th place. This series did things no other show on my list has ever done. It had heart, great characters, effects, and amazing stories.

I really hope to see Brec Bassinger playing this character again in the future. She was brilliant!

Time to rework my Top 10 list. And if you haven’t seen this show. it’s time for you to find it on a streaming service or get the DVDs. You won’t be disappointed!