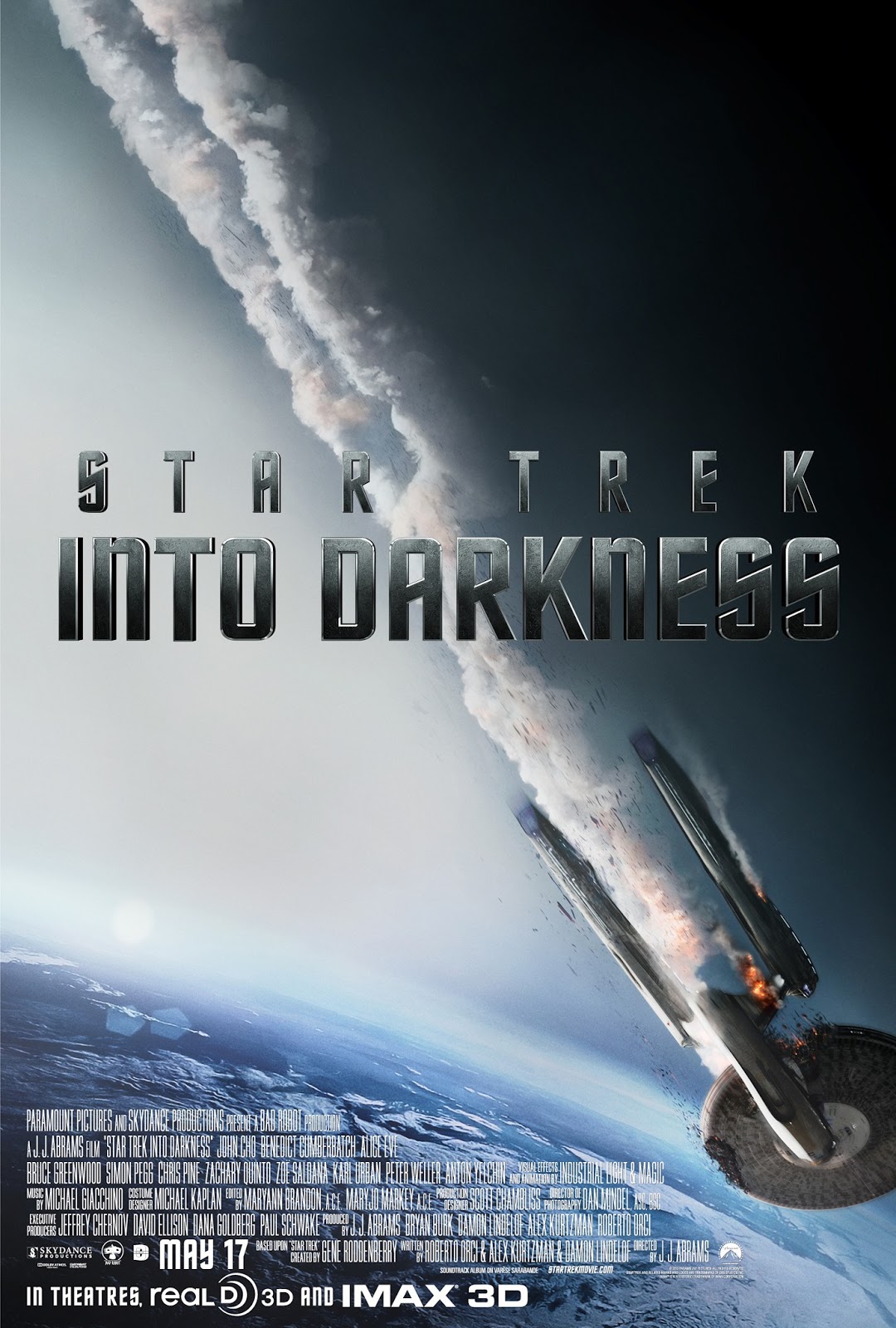 I was really hoping that the second film in the Star Trek reboot could capture the essence of the original movie franchise. I also wanted to enjoy a new Star Trek adventure.

As such, I avoided all spoilers and promotion for Star Trek Into Darkness and watched the movie tonight with an open mind.

My efforts were shut down with weak storytelling that lacked any sort of emotional depth.

There was only one moment in the film where I exclaimed, “Woah” and it had nothing to do with the massive special effects. It had to do with the name of a character.

Even though, I did my best to avoid spoilers, I came across this image and thought I knew who this character would be in the film. I thought the writers of this second movie were retelling the original series episode “Where No Man Has Gone Before” 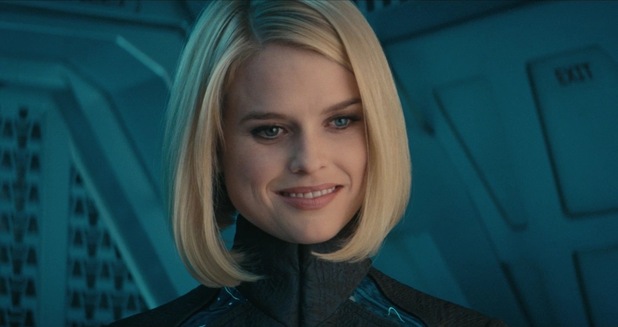 But I was wrong.

I won’t give away exactly who she is. I think it’s the one thing that could surprise you in this film.

If you don’t want any SPOILERS, read no further.

I need to speak my piece on this movie that failed on so many different levels. Quite frankly, I’m shocked that the writers and producers learned nothing from their first lackluster effort.

I am also upset that so many Star Trek writers mine old stories for new adventures. It’s lazy storytelling that adds nothing to the Star Trek universe.

This second Star Trek movie blatantly rips off Star Trek II: The Wrath of Khan. And if that wasn’t bad enough, Star Trek: Nemesis already did that several years back. This movie has now been made three times. And the original was an amazing film that should have been left alone.

This movie copied scenes directly from The Wrath of Khan and tried to get cute with it by reversing Spock and Kirk’s roles in the story. In this one, Kirk dies saving the ship instead of Spock. But we don’t have to wait for the next film to get him back. Bones brings him back to life almost immediately.

There is no beautiful death scene like in the original second film. We aren’t given time to mourn him because it is so obvious how he will be revived (even if it is ridiculously unbelievable)

This is a lackluster movie for lack of a term but it doesn’t need to sound the death knell on the franchise.

Star Trek has always been able to bounce back from a lackluster movie. Star Trek II, Star Trek IV, and Star Trek VI are incredible stories that are well told, while Star Trek: The Motion Picture, Star Trek III, and Star Trek V left much to be desired but they weren’t merely chopped full of flashy effects, rushed storytelling, and a reliance of past history to help move the story along.

I wanted to like this movie. I tried my best to give it a chance but it’s all flash and no substance. And definitely a dark day for Star Trek. I guess the title speaks volumes. The filmmakers have truly thrown this franchise into a deep, dark pit of despair.

Star Trek Into Darkness – that is exactly what this movie is. I just hope someone new can come in and reanimate the franchise like Bones reanimated Kirk or like the Genesis Planet reanimated Spock. 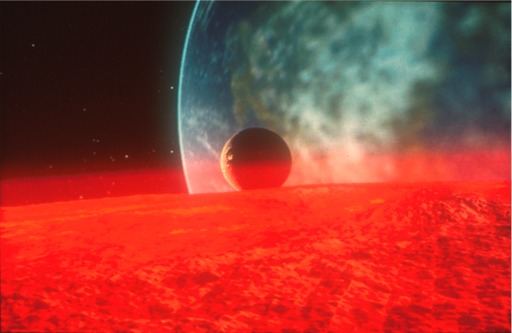 Take it Down or Cover it Up – Please!

Merry Christmas to All

Words Spoken are not Premeditated