Two of my favoruite fandoms come together in an epic crossover event; Star Trek and Green Lantern.

When I saw this book, I had to get my hands on it right away. And it didn’t disappoint.

This first book was just as magical as I hoped it would be. 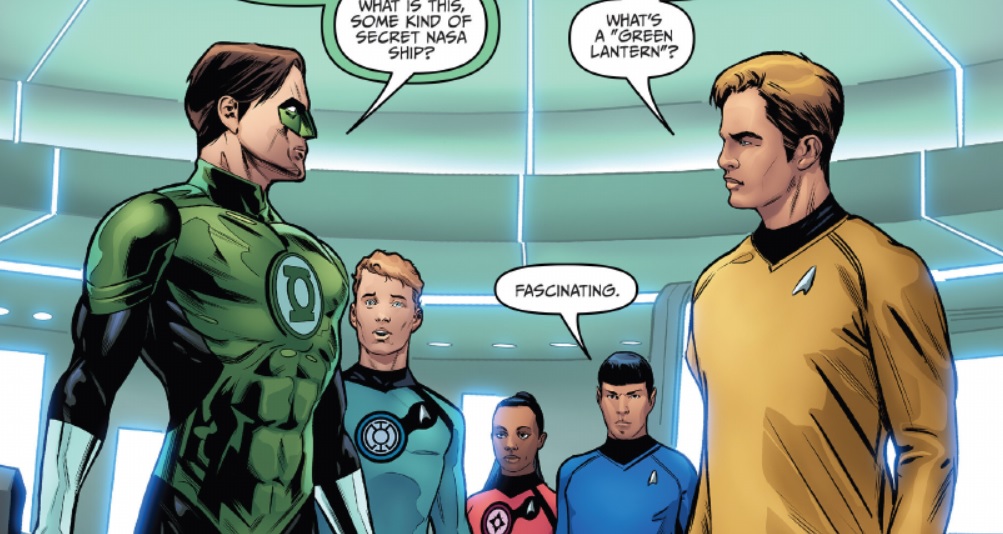 The crew of the Enterprise discovers a deceased alien and a set of power rings. 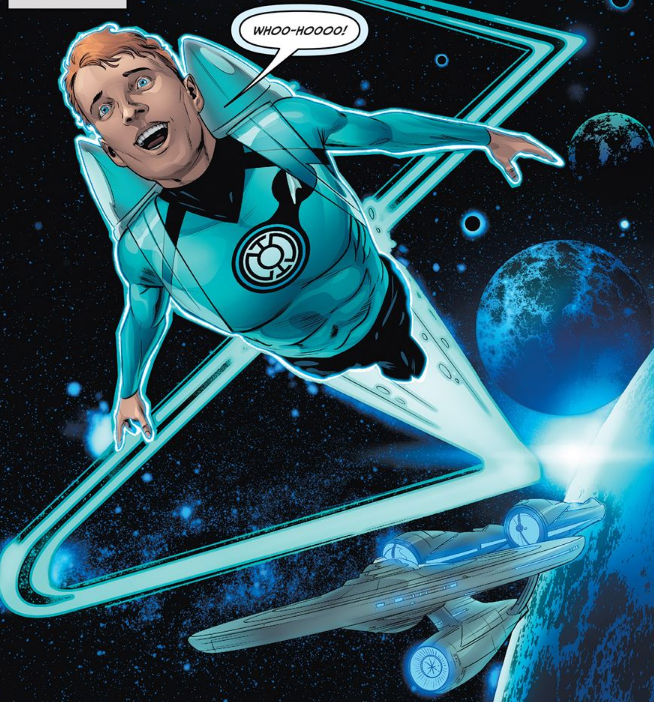 It doesn’t take long for certain members of the crew to be deemed worthy of their power. Chekov becomes a  blue lantern and the sense of joy he experiences is contagious.

It was also great to see him live on through the medium of comics. Unfortunately, the actor who played the character in the modern film franchise passed away but we still get to see his adventures in the comics.

If you are a fan of either Star Trek or Green Lantern, you will get a kick out of this book. It is very well written, the art is amazing, and it makes sense for both of these iconic franchises to come together. I loved every page and panel. Simply brilliant!

The Green Lanterns are still in the Star Trek universe, but have been without their power batteries for months now. As such, their rings are starting to fail them.

Overall, this volume wasn’t quite as effective as the first one. It’s mainly a battle between the Green Lantern Corps and Sinestro. We see two familiar Star Trek characters getting to wield power rings, but it wasn’t quite as cool or magically this time around.

The final pages have me excited for the third volume, however. I would definitely read more.

Read the Classics and Take Notes