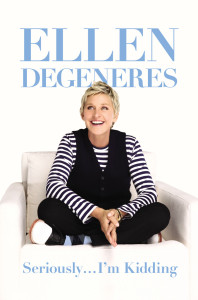 I wasn’t sure what to expect with this book. All I knew was that I enjoyed watching Ellen on television and thought I’d give it a try.

The book was a lot like her stand-up routine. You could hear her voice coming through the page as she went off on all sorts of strange tangents.

You don’t learn much about her in the course of the book. It isn’t a memoir. It’s basically an extension of her television show. It’s a comedy routine in book form.

Of course, I think I prefer her television show over this book. It’s one time where I can say the screen version is better than the print one. 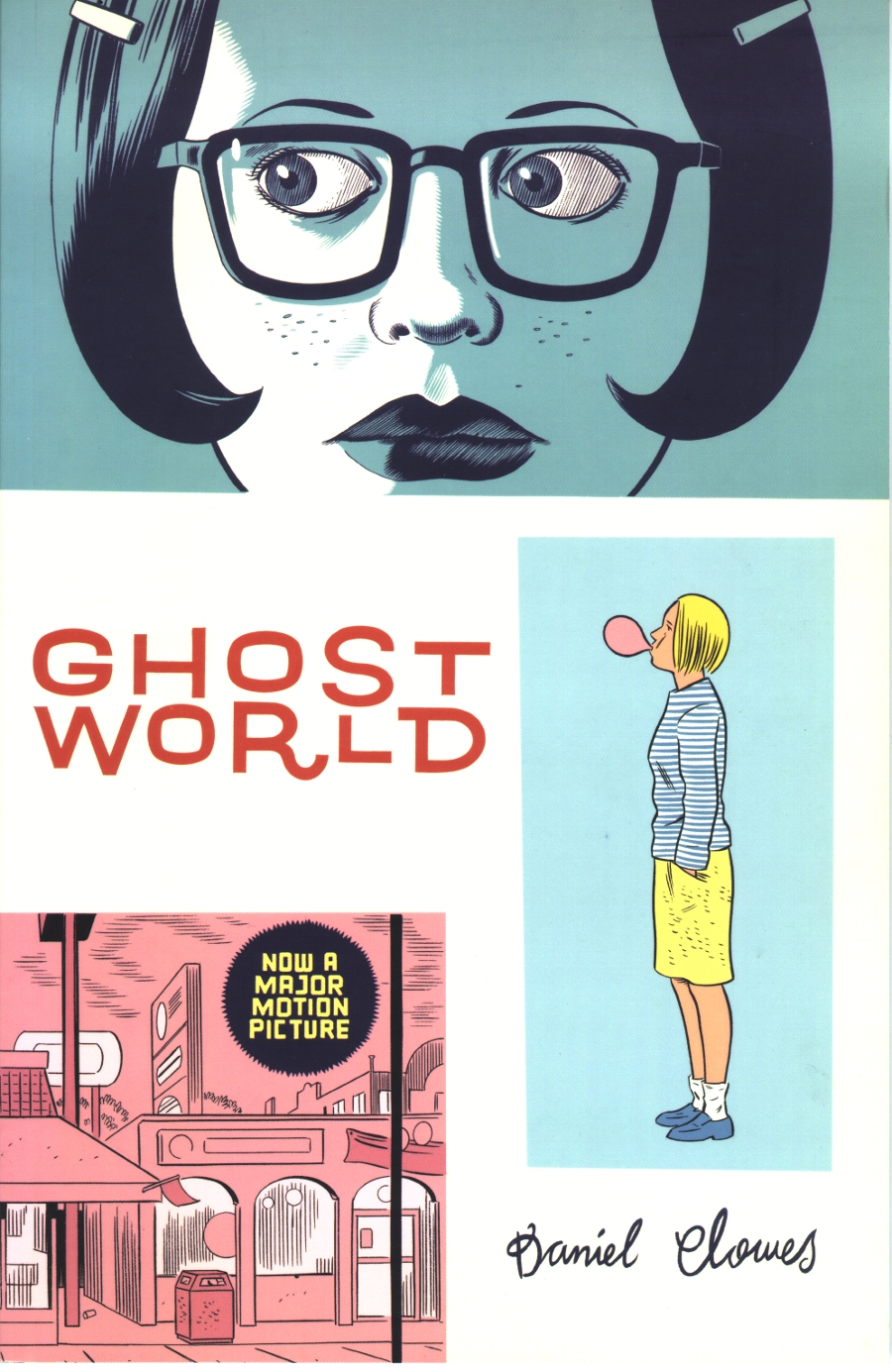 I’d heard of this book and the movie but never really paid much attention to it. It was one of those things that I’d planned to get around to and just never did . . . until now.

As I read this graphic novel, it reminded me a lot of the television series “Girls.” The characters talk and act in ways that are natural. As such, the story almost seems unscripted. It’s like a slice of real life.

It’s presented minimalistically as well. The art is black and white with tinges of blue thrown in. I’m sure that reflects the melancholy of the lives of these young women as they navigate their way in the world. 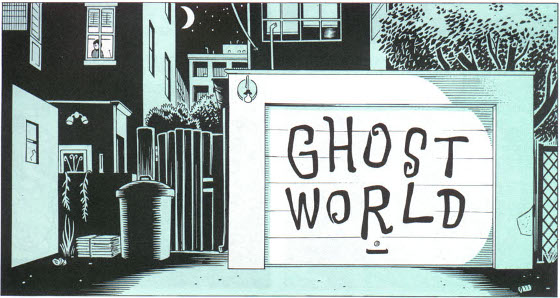 I wasn’t overly impressed with this book. I wonder if the movie was better. It came out in 2001 and starred Scarlett Johansson.

Maybe, it’s just like the first book I mentioned in this post. Perhaps both of them are better on the screen, who knows? I do know that I love Johansson’s portrayal of Black Widow in the superhero movies! So maybe, it’s worth watching this one too.

My 2014 Reading Log – updated weekly with each new title I read.

Moo, a Flute, and a Moo-ve to Maine

Escape From the Library