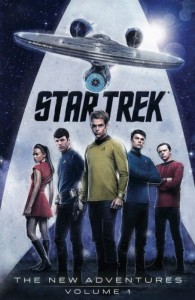 This is probably the worst Star Trek comic in existence. And I guess that makes sense since it was meant to bridge between the two latest movies. This reboot with a new cast failed miserably in my humble opinion.

I have always loved Star Trek and was hoping this comic would bring something new and exciting to the universe. Unfortunately, it didn’t.

There is only one new story in this collection that wasn’t previously featured in Star Trek: Volume 1 that I already wrote about two years ago. And all of those stories were recycled from the original television series.

The new story in this collection is a little more original, but not by much.  It’s a direct sequel to the first rebooted movie. One of Nero’s disciples tries to enact revenge on the crew of the Enterprise.

A few of the survivors of the Vulcan genocide also try to retaliate against the Romulan homeworld. And to me, it just feels false. Vulcans wouldn’t act that way, even in light of the horrible tragedy they suffered. At least, I don’t think an entire Starship crew would decide to go that route.

I was hoping for so much more from this collection. I still believe in Star Trek as a franchise and hope for a brighter future. That’s what it’s all about, after all.

Pleasantly Surprised by The Wild Robot 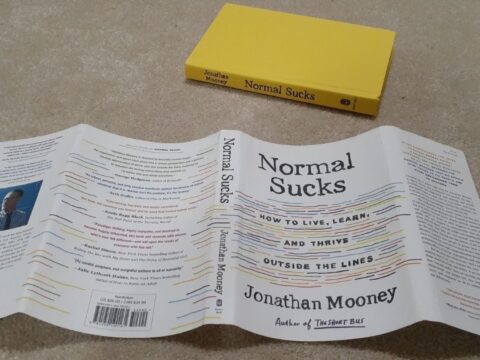 Let’s Reject the Idea That Normal is Normal 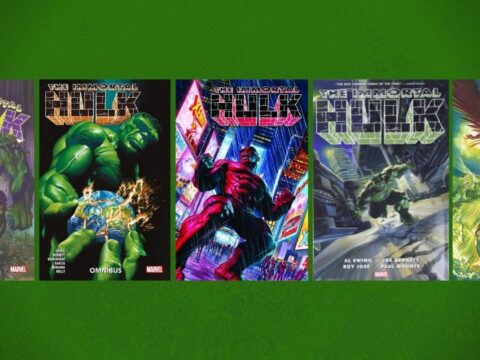 The Immortal Hulk is Incredible