I found this image on Tumblr two weeks ago. I was impressed that Heath Ledger was skateboarding during a break from shooting. I found another image about Comics and Skateboarding and teamed them up together for a blog post. 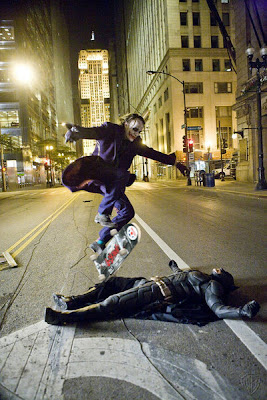 At the time, I thought the skateboarding Joker image was so cool.

I also believed it was authentic.

Unfortunately one of my faithful readers, sent me an email with this picture from the WB photo gallery. 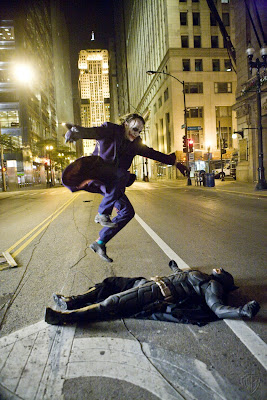 As you can tell, someone has added a skateboard to the original photograph.

The first image was amazing and brought together my love for Batman, comic books, and skateboarding.

So, I did some research and found out that Heath Ledger actually did skate. In fact, he was featured in Issue 6 of Skatebook. 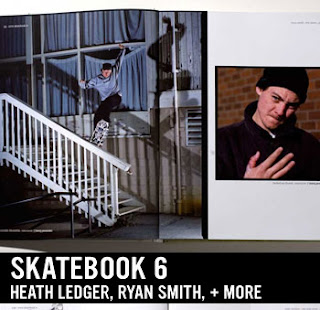 That’s some redemption for the photoshopped image.

And that’s good enough for me.

That, plus Batman can skate! 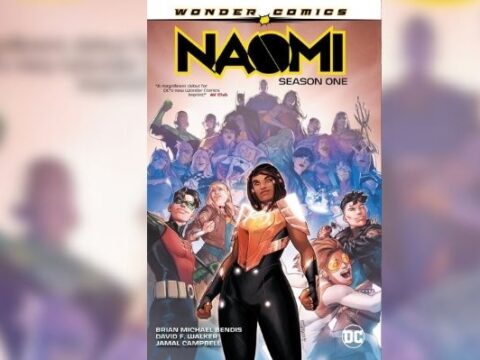 London was a Buzz with Skaters