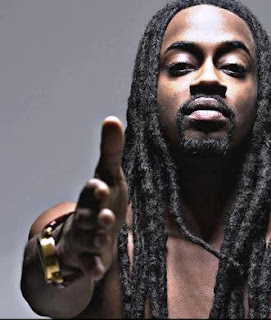 I had the honour and privilege to interview a legend when it comes to Canadian hip-hop. This is the transcript of that interview. You can also download the podcast for free from DOPEfm. Without further ado, here’s the show.

Totally Slept on This One

Hip-Hop in Black and White