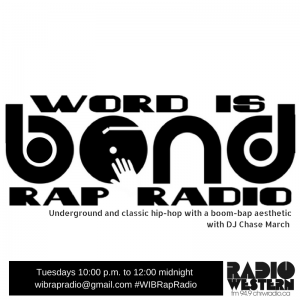 I’ve gotten a little bit behind on the podcasting of the radio show, and for that I apologize.

I liked the idea of podcasting the show as quickly as possible after the live show. I had been trying to get the new shows posted by Wednesday of each week but that hasn’t been working so well. It’s hard to stay on top of everything (life, family, work, school, exercise, etc) and be as timely as I wanted to be with the posting.

So, I think I will be going back to my old schedule. I plan to release the podcasts on Monday mornings, one week after the original show has aired. Today’s show is Part 2 from the extended show I did two weeks ago and it features an interview with Sankdafied and a live in-studio performance from Traffimatics. 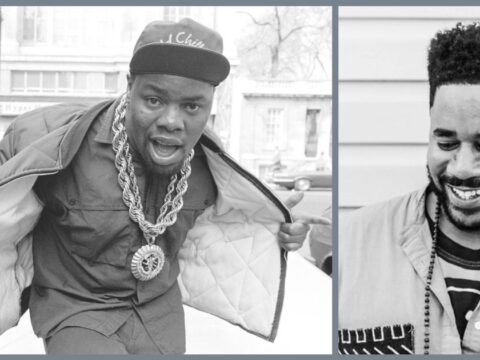