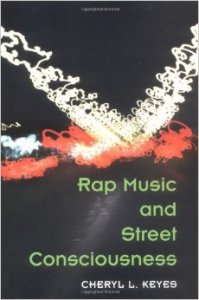 I enjoy reading scholarly work on rap music and hip-hop culture. This is the second book I’ve read from this author. Her book, Black Noise is also a great read and I would recommend both.

I like how she addressed the constant criticism this music gets from people who truly don’t understand and don’t care to . . .

“During my study of rap music, I discovered that people who react negatively to this music are often unable to decode its lyrics, style, and message. Rap’s verbal style derives from a nonstandard dialect that thrives within African American street culture . . . For example, since the 1960s black street speakers have used the word “bad” to mean good or exceptional. To determine whether ‘bad’ means atrocious or ‘good,’ the listener relies of the speaker’s vocal inflections, verbal stress, and facial expression as well as the context. In the 1980s, rap artists replaced “bad” with “def,” “dope,” and “phat” to describe something good or exceptional.

I also love how she highlights the importance of the DJ. Hip-hop culture started with the DJ and several of the early pioneers would set up their gear outside to make it more accessible to people in the neighbourhood. She calls these DJs, “Mobile disc jockeys.”

“Mobile disc jockeys drew their inheritance from radio disc jockeys. A number of DJs and MCs interviewed stated that they took their initial inspiration from and patterned themselves after New York radio personalities such as Frankie Crocker, Gary Byrd, Hank Spann, and others.

In exploring the link between radio DJs and mobile DJs, it is apparent that the street DJs, similar to radio jockeys, speak to their audiences in a stylized manner and make an art of dovetailing one record into another. In the early days, street DJs also incorporated sound techniques popularized by radio jockeys, such as ‘talking through’ and ‘riding gain’ in performances.”

Radio DJs would talk over records at times. The street DJs did the same thing and this eventually evolved into what we know as rap music.

“Undoubtably the talk overs and the sound system concept had a direct impact on musical production throughout the West Indies and eventually the United States through West Indian immigrants. Thus it is not surprising that the three recognized innovators of rap music–Kool ‘DJ’ Herc, Afrika Bambaataa, and Grandmaster Flash–are of West Indian heritage.”

Rap music and hip-hop culture have a rich history that we need to acknowledge. I’m glad that books like this exist. It brings a legitimacy to an art form that is not always thought of as such; an art form that I will forever champion. What she has done in this book, I try my best to do on my radio show. Make sure you tune in! 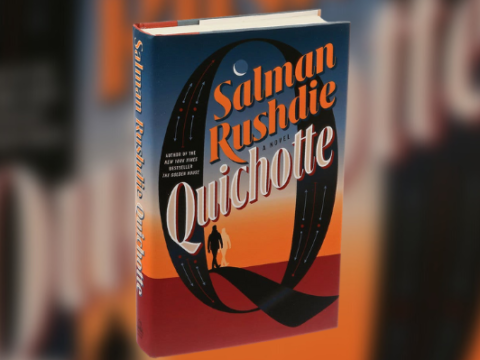 Double Up with WIB Rap Radio

Why There Will Never Be Another Golden Era in Hip-Hop