Last night was a first for me and for my students as well. We went to the community radio station and took over the airwaves for an hour. It was a great experience that started from a small idea earlier in the year.

I tried doing reader’s theatre with my class in the first term and it was a disaster. In fact, every reader’s theatre I have ever done with any of my classes always seemed to feel a bit artificial. I had an idea to solve that. I thought that it would be a great idea to write our own reader’s theatre scripts.

I had introduced them to old time radio earlier in the year and explained what we were doing from the outset. They understood that they would be going on the radio to perform the plays live. I already had the class divided into four small reading groups and I regularly meet with each group twice a week. So in our groups, we sat down together and I guided them into collectively picking a topic, coming up with their own characters and writing a script. This took step took us to weeks.

Some of the ideas I got were great. The first script was about visiting an elder in the hospital. The second story involved the three characters shrinking to four inches in height and battling a mouse in the house. The third story was about an ice-fishing accident and rescue, and the final story was about a hockey tournament.

Once the scripts were written, we practiced them for two weeks until we were all confident that we knew the material and could present it well. I was proud of them and all the hard work that had put into the project and last night it paid off. Things didn’t go as smoothly as they did in the rehearsals in the classroom. I think they were a little too excited to be on the radio. We all had a really good time and they did a great job. I was so proud of them.

We got two calls while we were on the air. We got praise from both callers but the one hoped that we could do it again. I would really like to go back and try it again. I think that it might be better just to bring one of the groups next time though as it was a little crazy having a whole class in the small station. But it was so much fun. I enjoyed myself as much as I’m sure the kids did. Our first attempt at the Grade 4 radio theatre was a success. 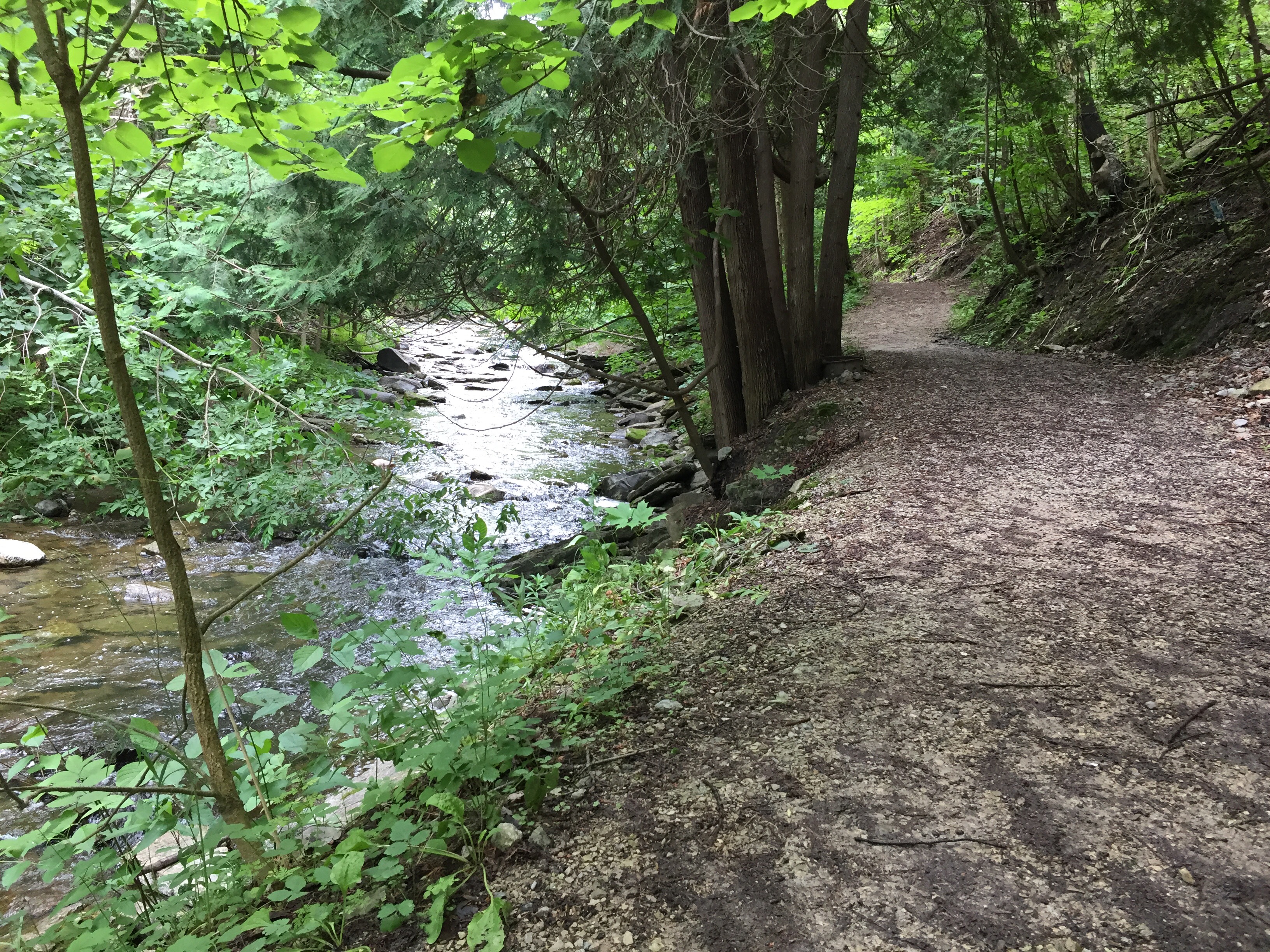