Last night, the Prime Minister had a televised national address. He assured us that he is working in the best interest of the country and that the coalition is not. It was short and sweet and right to the point.

His speech was to be followed up by one from Stephane Dion.

All of the TV networks were to get the tapes to air between 7:00 – 7:30 p.m. EST. Stephen Harper’s speech was on schedule but the networks had to stall because the coalition’s tape didn’t air until 7:28 p.m.

Dion’s speech didn’t convince me that he should be the person to run our country.

This morning the Governor-General is meeting with the Prime Minister.

I called my local MP last night and left a message about how I feel about the coalition. I’ve been talking to colleagues at work, family members, and friends. Opinions differ but I have found that most people in my life seem to think the coalition is not a good thing.

I think we just have to wait and see what will happen now. 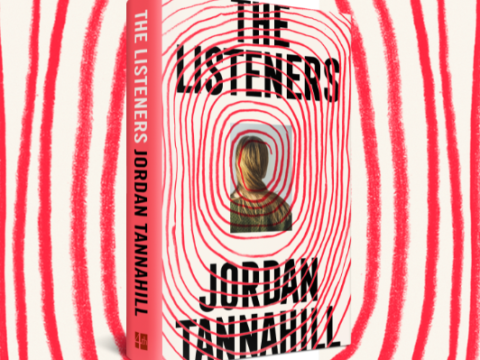 Captivated by Sound – The Listeners

Batman 3 Didn’t Do It For Me

The MIX(ed)TAPE 2 Rises to the Top