Charles Cornell has an amazing YouTube channel where he breaks down the musical elements of different songs. He often plays along on the piano as he listens to a song and tries to figure out what makes it work. His videos touch on all sorts of eras, genres, and mediums.

One of his most recent ones breaks down some iconic piano riffs in Hip Hop. He explores some great songs and even teaches us how they were created sonically.

On his YouTube channel he only includes snippets of the songs, I played each song in its entirety this episode while still managing to get all his insights and commentary in there.

I kick off and close out the show with a mixset of more songs that have great piano riffs in them. And there are so many more that I didn’t get to. Perhaps a sequel is needed.

Until then, let’s tickle those ivories!

Downloads are available to Patreon supporters. You get weekly downloads and streaming links days before anyone else and can get even get on-air shout-outs, personalized mixes, and more.

Can Word is Bond Rap Radio Ever Be Loud Enough?

Lak and Capone kicking it on Word is Bond 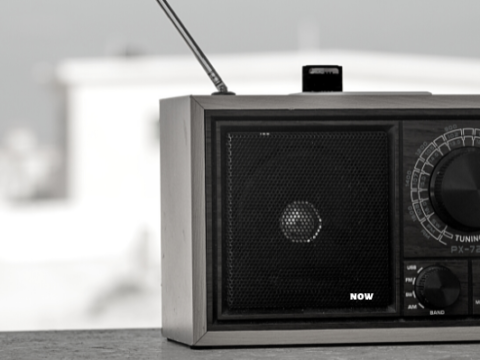