Yesterday I had the pleasure of providing the music for this great event.

It was held outdoors in the Old East Commons just across the street from the Western Fair Grounds. 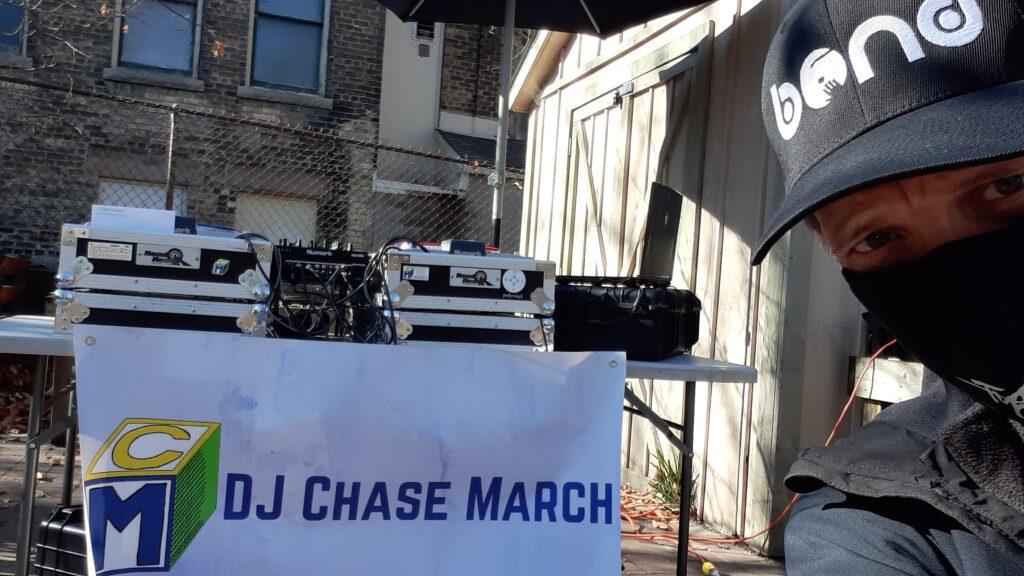 Since it was outside, we could all socially distance and make sure that while we helped a lot of people in our community, we also helped to stop the spread of Covid-19. 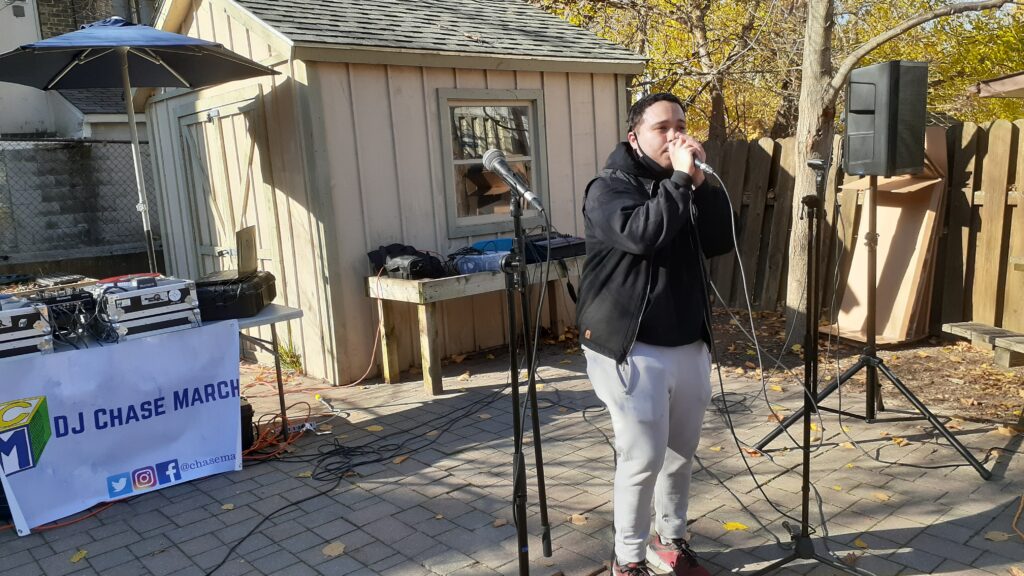 Local emcee, Typo, was the person who helped put this whole event together. You know he brought it proper with a high energy set. 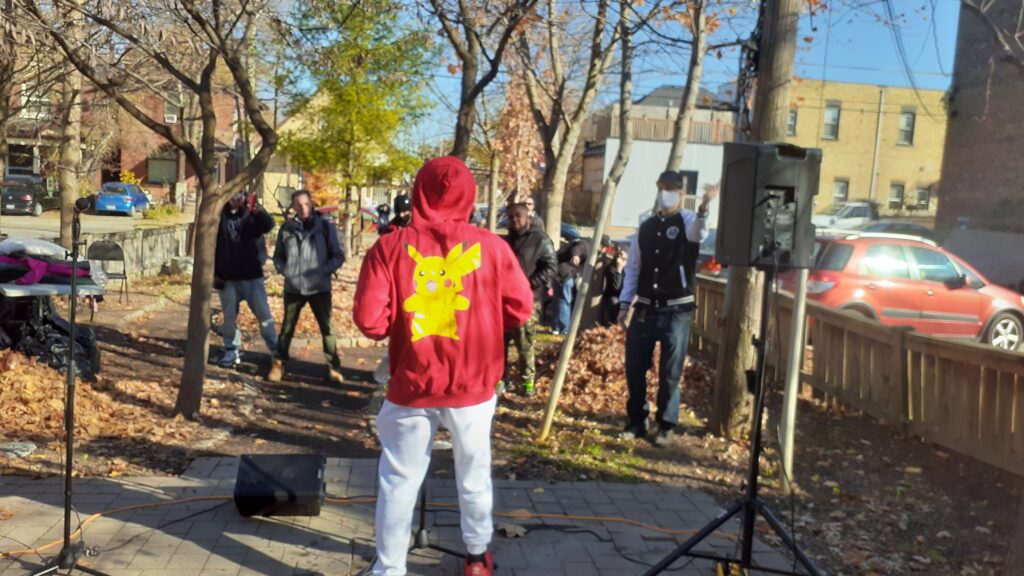 King Cruff performed some brand new material for the first time. It was nice to hear what he has been working on. The crowd was really feeling it. 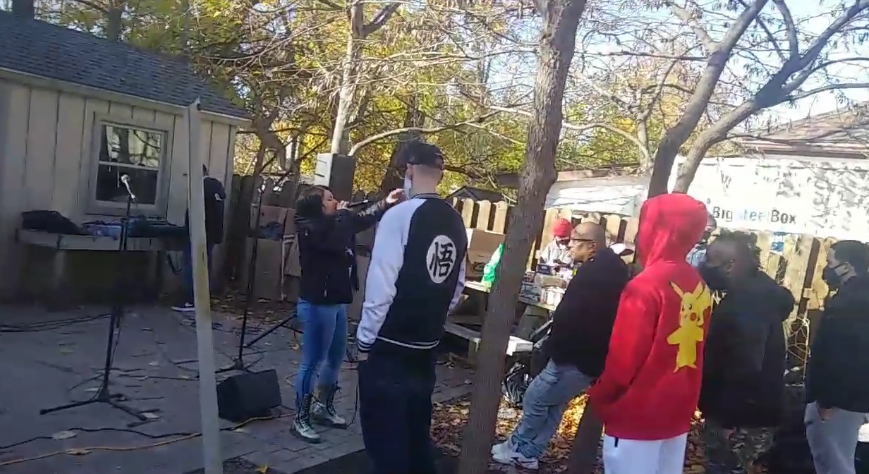 Lola always captivates the crowd and today was no exception. 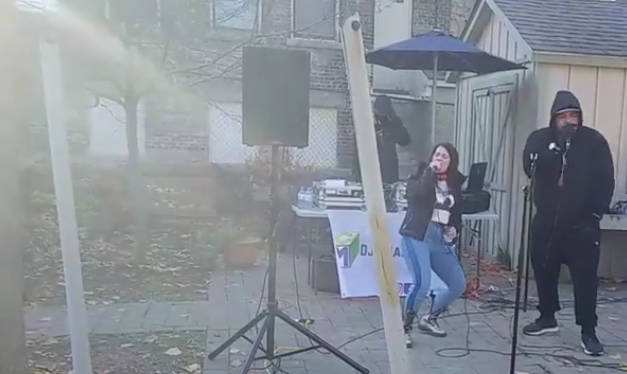 O-Beast joined her for the rest of her set and they took turns performing songs and being the other person’s hype man. It was hype, man! 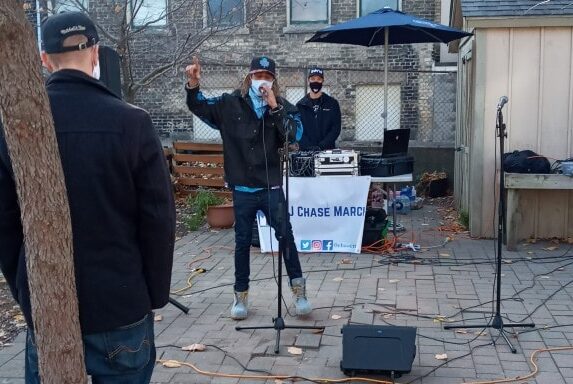 Casper Marcus had the neighbourhood jumping! People randomly walking or driving by stopped to check out his performance that sang the praises of Forest City. 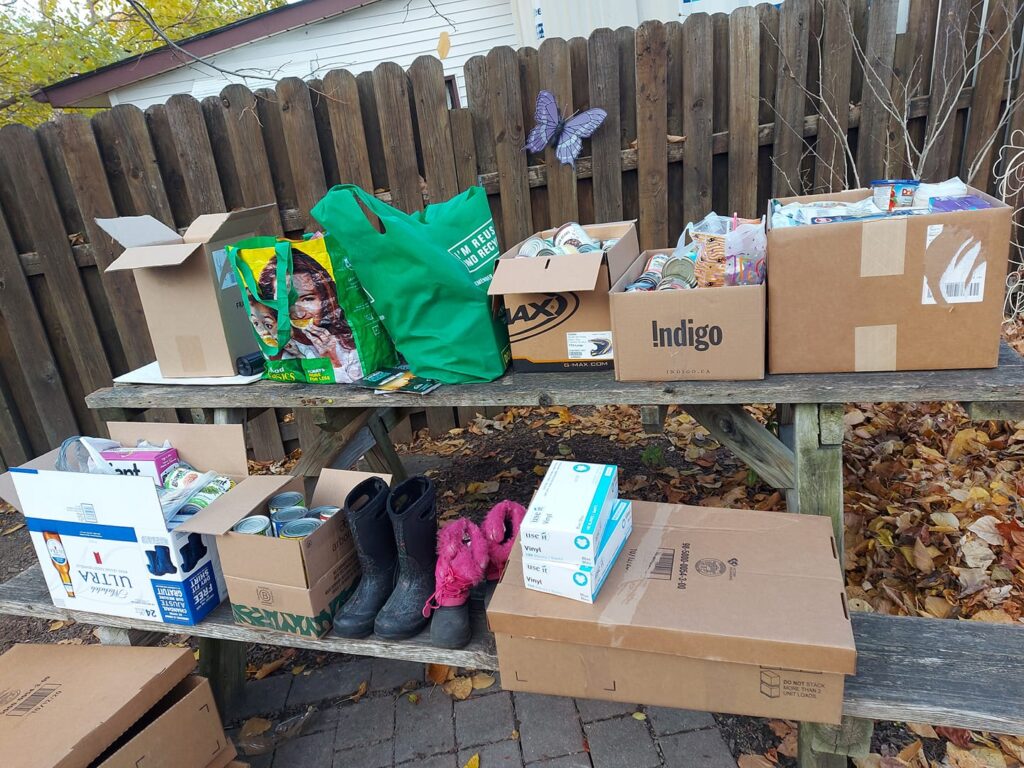 We were able to collect bags and bags of clothing and a lot of non-perishable food items. This will go a long way to helping those in need this winter. 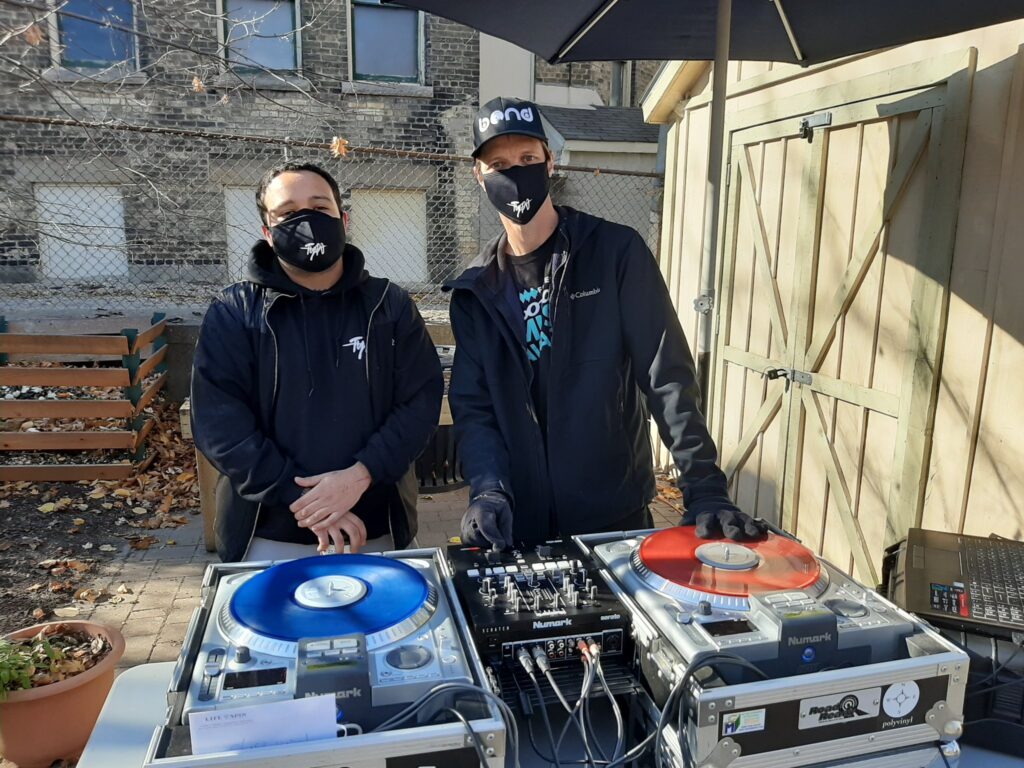 I had a blast DJing in public again. It was amazing to see the neighbours dancing across the street, people stopping by, and the donations that continued to pile up throughout the afternoon.

Thank you to all the volunteers who helped make this event a success, Alex Macey for being the sound guy, the Digital Creative Arts Centre, Life*Spin, FlowX, and everyone who donated. 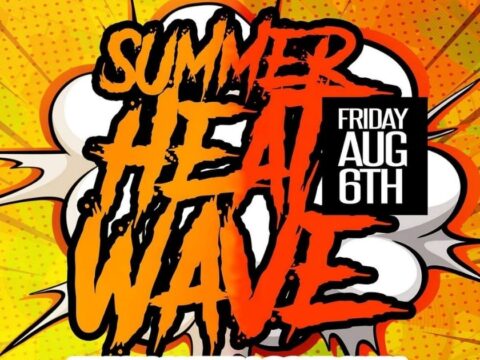 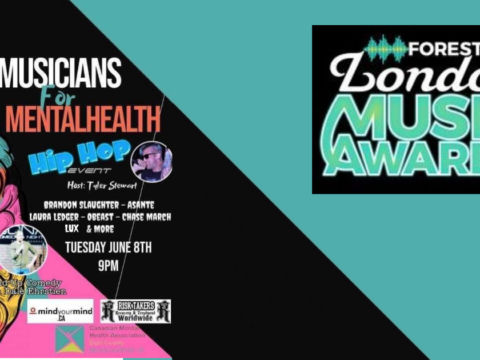 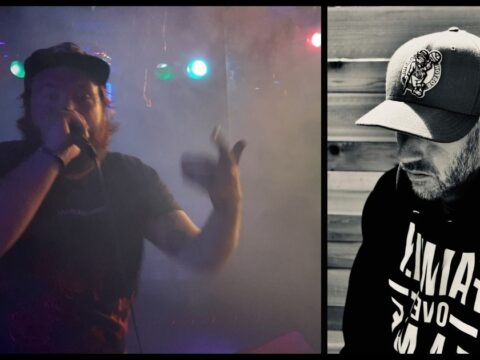 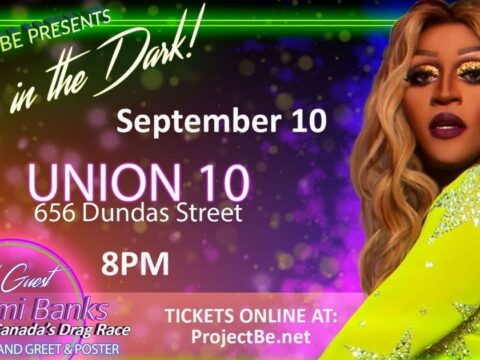 Divas in the Dark – Friday!